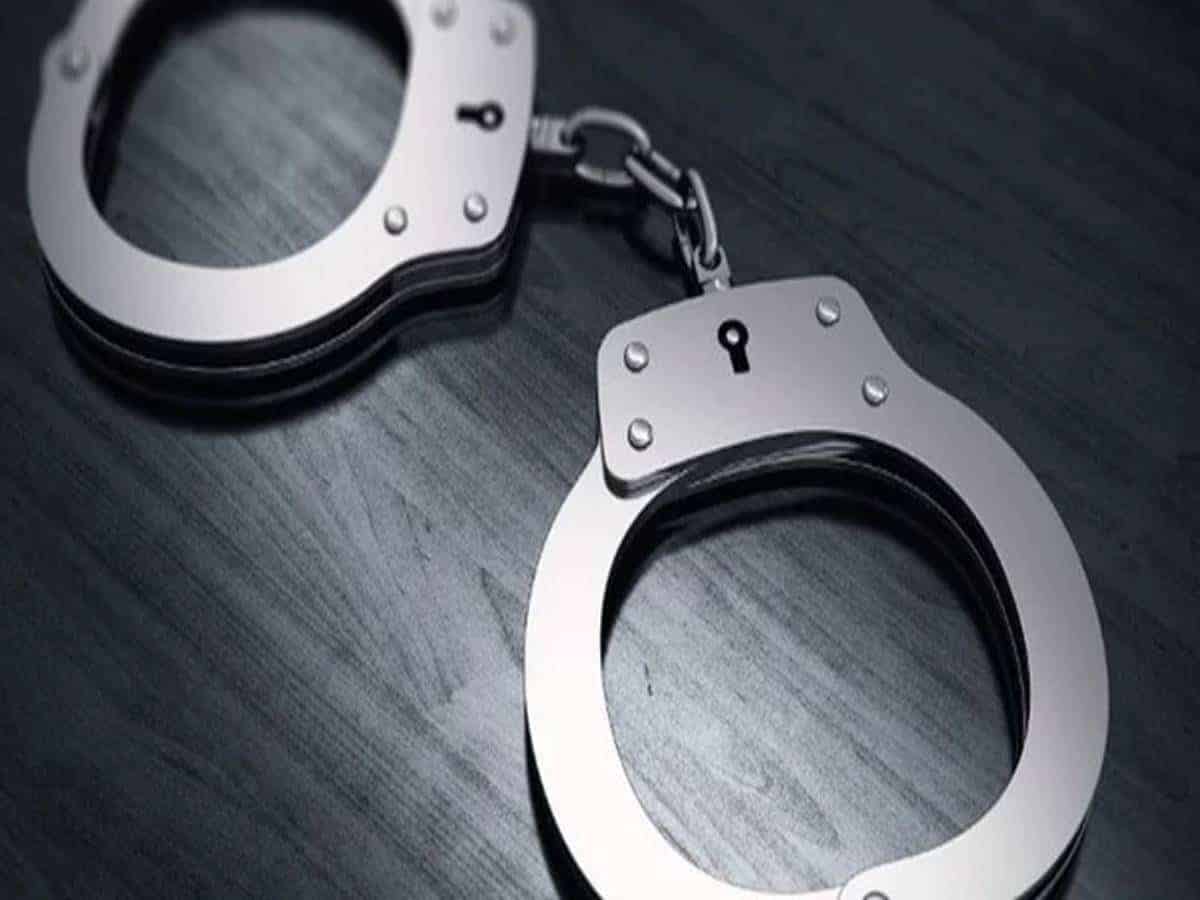 Hyderabad: A police constable was dismissed on Wednesday following a departmental enquiry after it was found that he had extorted Rs 30,000 from two individuals.

According to a police report, Akash Bhatt, a constable posted at the Bowenpally police station was on patrol when he spotted an individual named G Praveen Kumar in conversation with a female friend.

Bhatt accosted them, abused Kumar and demanded for Rs 15,000, after which he took their phone numbers and let them go. Later, Bhatt harrassed the victims over phone call, demanding that they pay him more money. They complied and paid him an additional Rs 15,000.

The victims eventually complained of the harassment at the Bowenpally PS. Following this, Bhatt was arrested and a case was registered against him.

According to the report, City Police Commissioner CV Anand dismissed Bhatt with immediate effect as his act amounts to “moral turpitude in a disciplined force.”