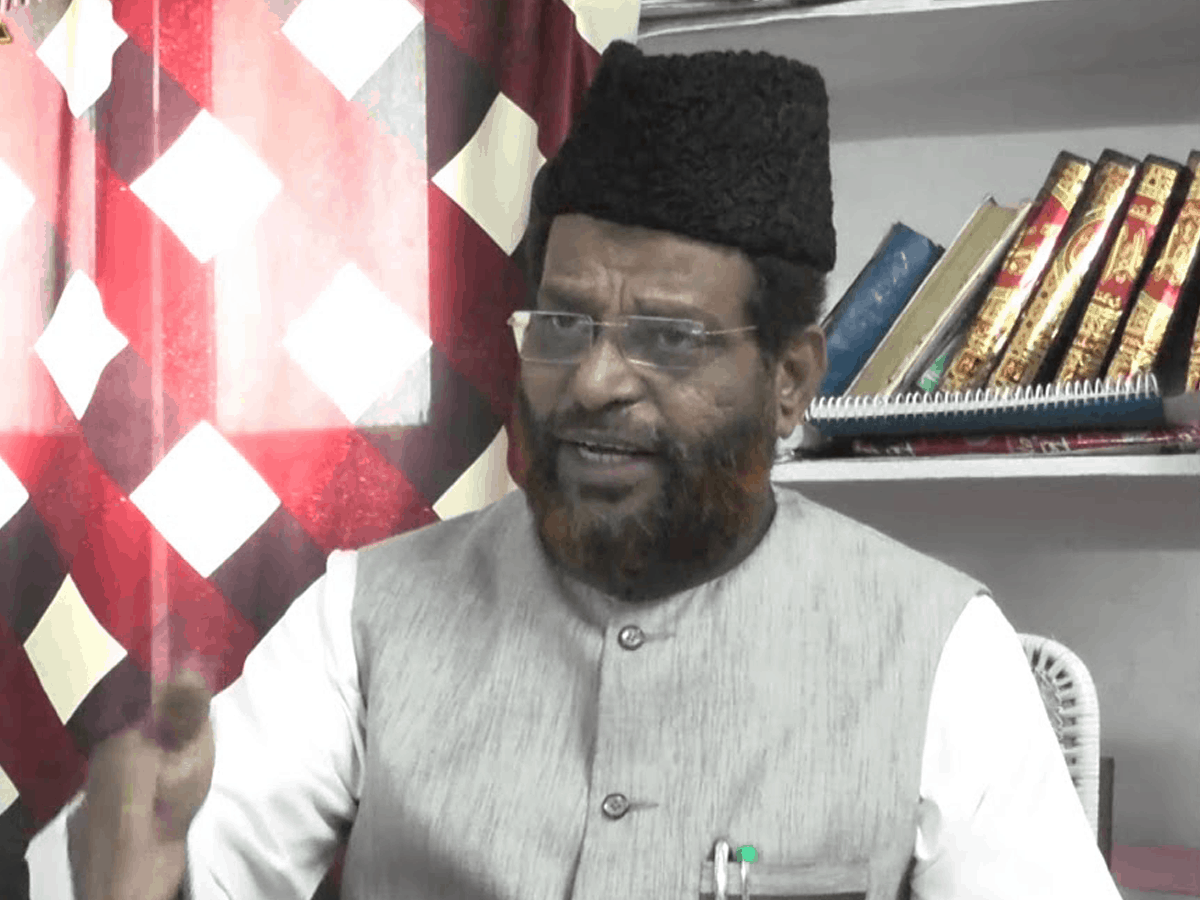 Hyderabad: City police on Tuesday denied permission for taking out proposed Etihad Rally (Unity Rally) on September 8 at old city. Citing COVID-19 and forthcoming Ganesh festival accord was not allowed.

He alleged that the senior police officials of Hyderabad police have kept him dark about the rejection of police permission and played a trick to avoid the legal ramifications.

The police have allegedly exhibited partisan attitude towards the Unity rally and while allowing a mass public meeting of BJP at historic Charminar last week.

Mushtaq Malik alleged that we were delibertaley diverted by the city police officials, though we applied permission on September 3 for taking out Unity rally from Charminar to Quli Qutub Shah stadium but few officers suggested to re-apply for permission from Gulzar Houz to stadium, despite this the permission was rejected just a day before the proposed rally.