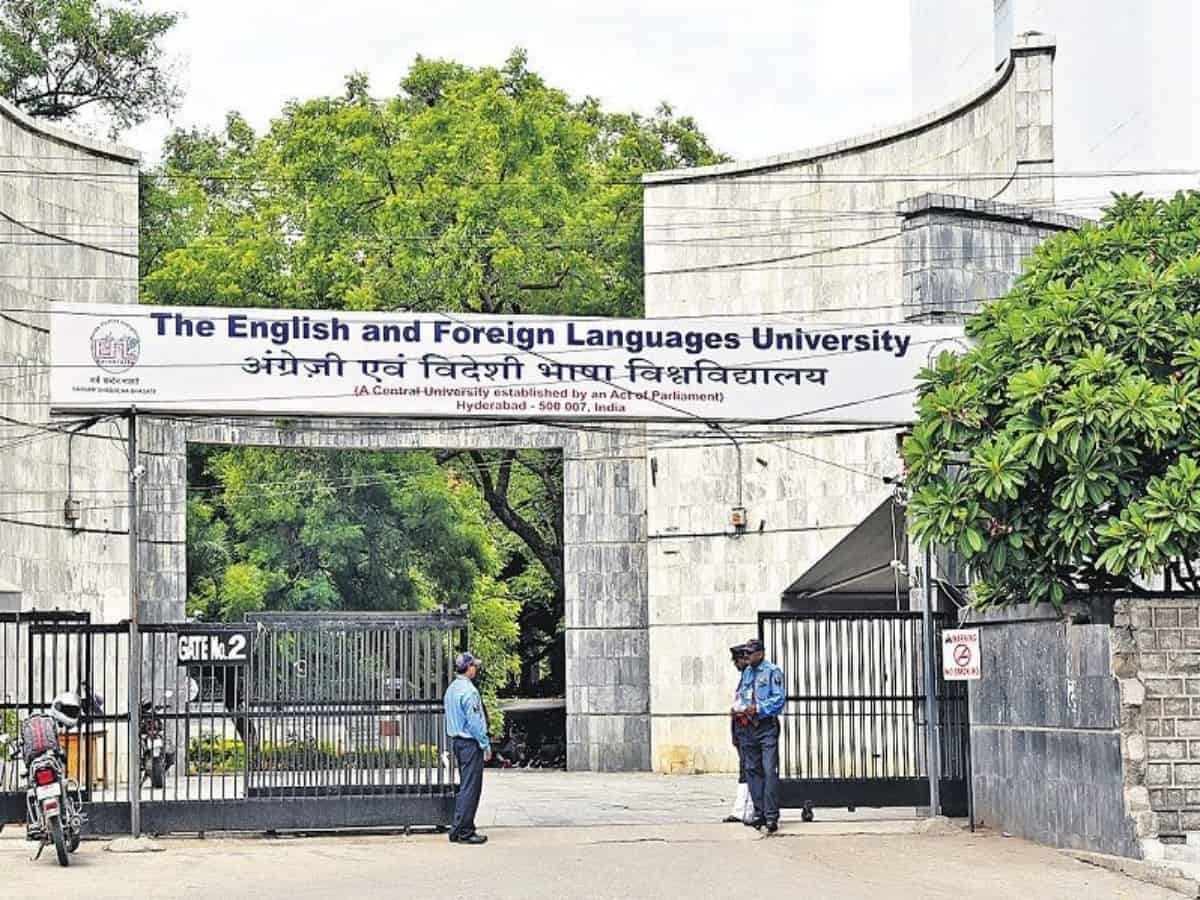 Hyderabad: A day after a case was registered against vice-chancellor E Suresh Kumar of The English and Foreign Languages University (EFLU), Hyderabad police on Friday dropped the case saying the allegations were false.

Police on Thursday registered a case against the VC based on the complaint from three students K Srinath, Vikas and G Kumar for allegedly restraining students from participating in Republic Day celebrations. The case was registered under sections 341 (punishment for wrongful restraint), 504 (intentional insult with intent to provoke breach of peace) of the Indian Penal Code.

According to a press statement by the police, “Vikas stated that he lodged the complaint under influence of the other two students and had not read the complaint copy and signed it. He stated that he does not know the contents of the petition. Hence he is withdrawing the complaint and did not face any kind of threat or harassment from the vice-chancellor.”

Assistant Commissioner of police, Kachiguda, A Srinivas said the police cannot rely on such complaint, adding that after investigation the police found that the charges against the VC were false. So, we are closing the case, he said.