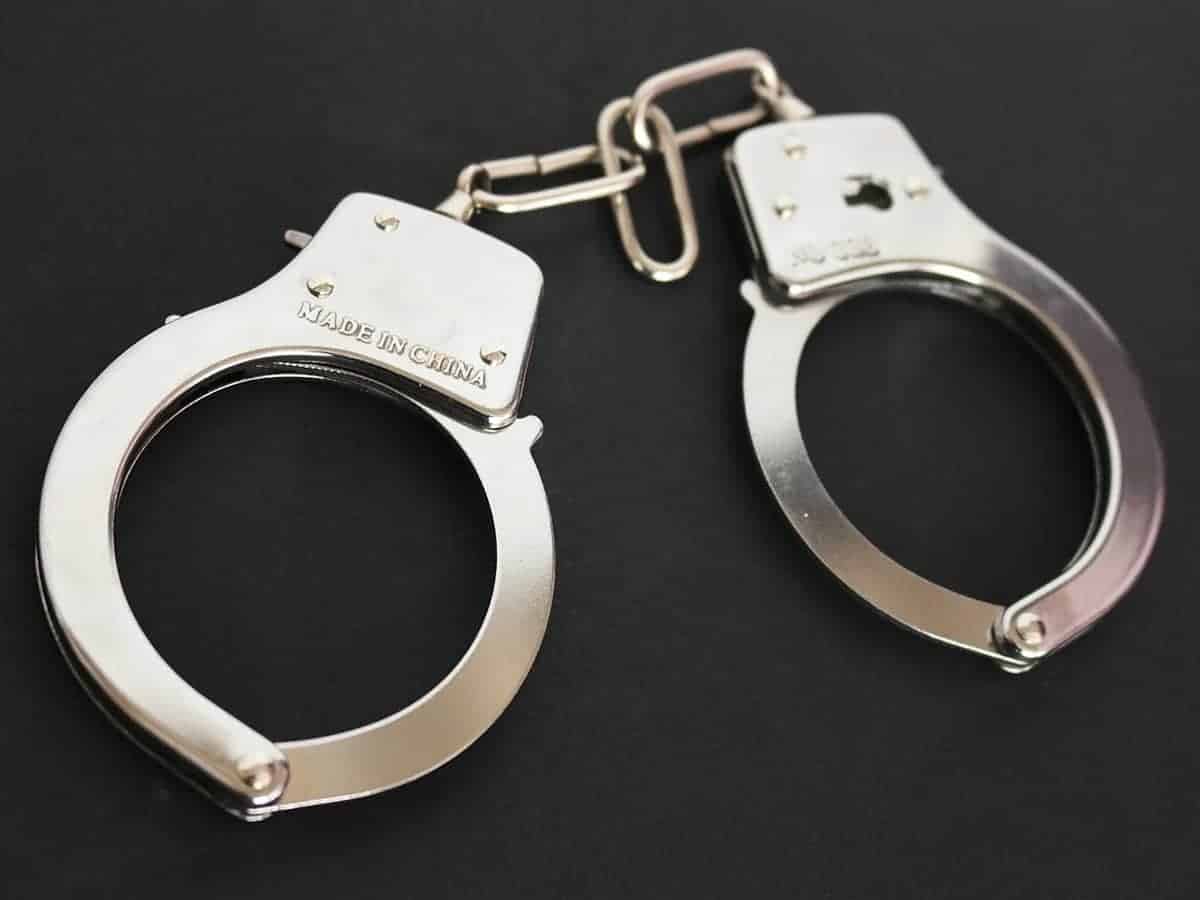 “Three persons arrested for being involved in two-wheeler bike offences in and around the Hyderabad city and recovered 53 different two-wheeler from them all worth Rs 15,20,000,” said police.

The accused stole parked vehicles in the city during the wee hours and sold them in rural areas at lower prices. These vehicles were sold under the pretext that the vehicles were seized by finances and the buyers were told that they would receive the legal documents at the earliest.

“On June 10 at about 1630 hours while conducting vehicle checking by Ghouse Khan DSI, he apprehended the accused A1 who found suspicious, basing on the confession of A1 apprehended the remaining accused persons A2 and A3 under the supervision of Syed Rafeeq, DCP, Shaik Jahangir ACP Falaknuma, the police party consisting K.N Prasad Varma Inspector and A. Madhusudan Reddy with the assistance of Ghouse Khan SI, along with Crime Staff,” read an official statement.