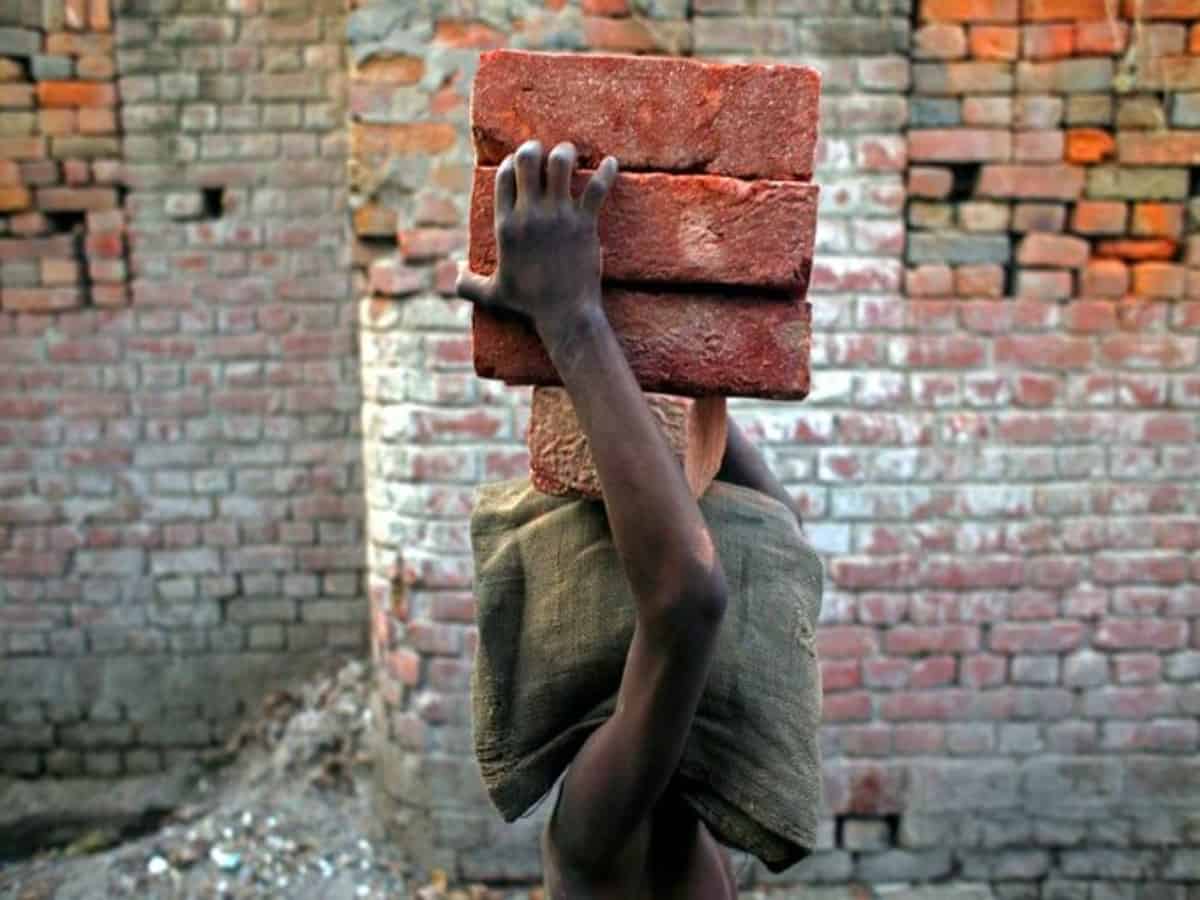 Hyderabad: Under ‘Operation Smile –VII’ from January 1 till January 29, 2021, the Cyberabad police said that it rescued as many as 389 children who were into begging, rag picking and child labour.

The Police have registered as many as 105 cases under various sections concerned with the crime against children.

According to Cyberabad Police Commissioner, VC Sajjanar, around 336 boys and 53 girls were rescued who were working as child laborers at various workplaces.

“These children were made to work from dawn to dusk without any break. Wages paid to them were very less and not regular,” said the Police Commissioner.

He also informed that 215 children were sent to child care shelter homes and around 174 children were handed over to their parents.