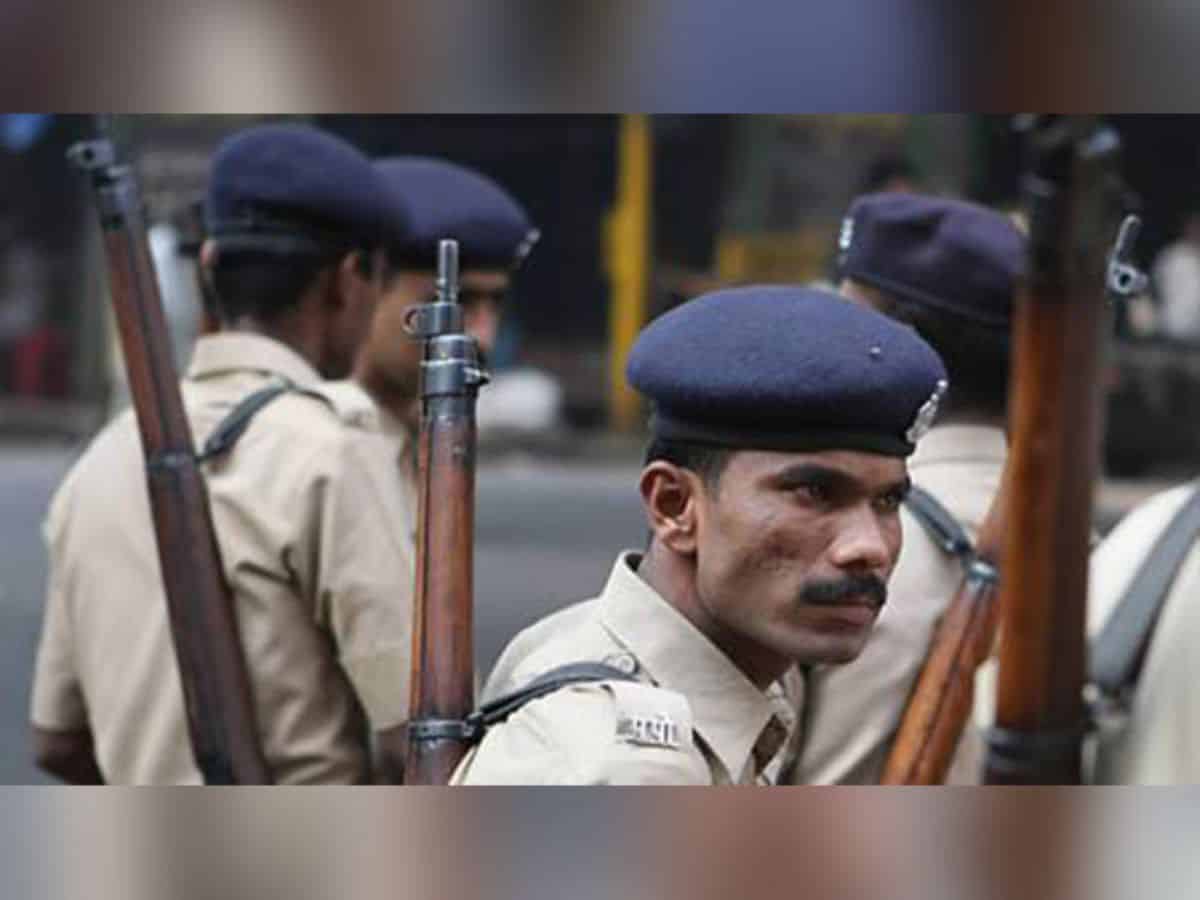 Kulsumpura: Hyderabad Police thrashed a person who appeared to be an alcoholic and was reportedly creating a “nuisance”.

“So our police station staff took him to the Osmania Hospital. Even there, he was making a nuisance and troubling others inside the hospital. He again tried to fight against the constable who was present there, then he reacted and beat the drunken person to calm him,” he added.

The Inspector further confirmed that the constable who got beaten by the alcoholic is not originally from the Kulsumpura police station.