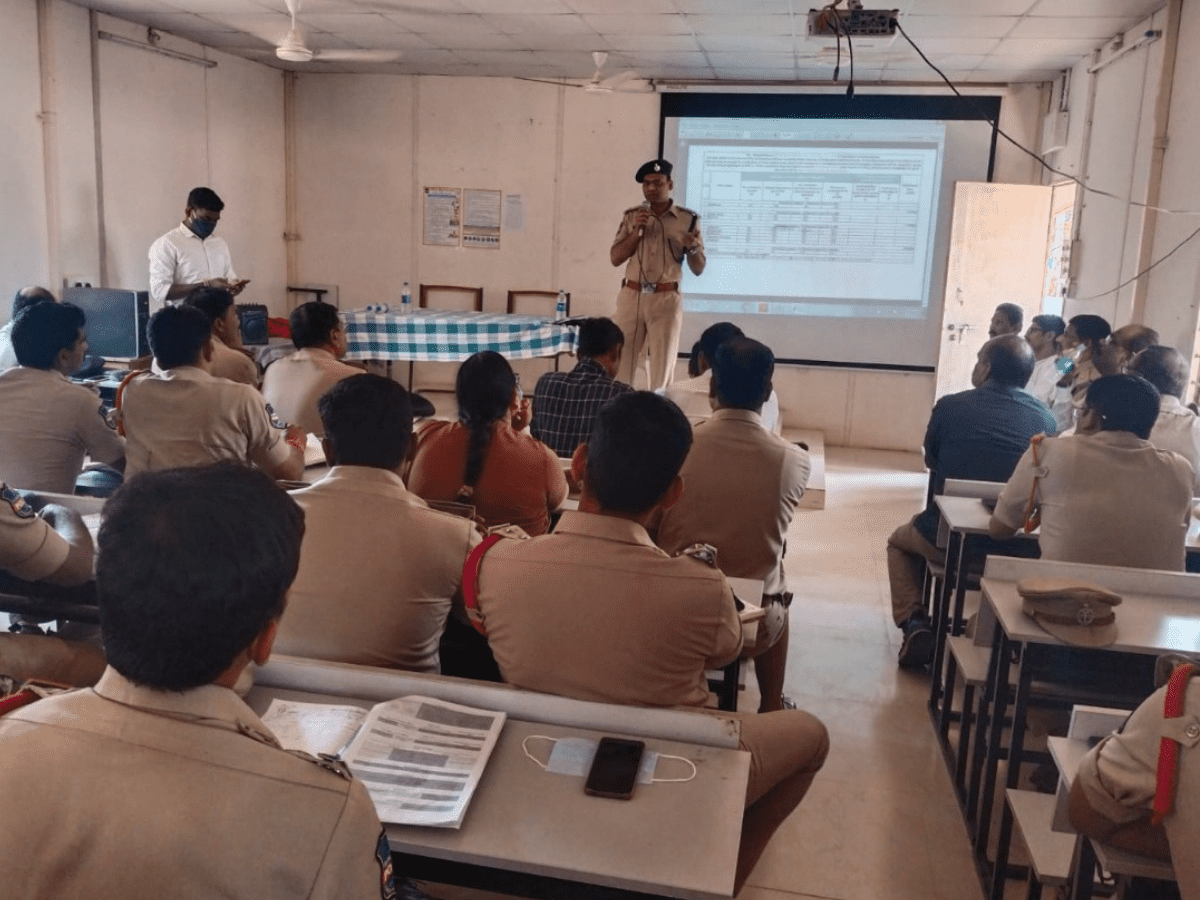 According to a police release, cyber crimes are increasing with new advanced technologies by offenders which leads to difficulties in cracking a case. “People are expecting more speedy service from the police. To reach the expectations of the public there is a system invented to centralize monitoring in Hyderabad City Police,” said the release

The function of the police stations has been divided into verticals, by keeping key point indicators to monitor cybercrime.

City Commissioner of Police C V Anand has decided to conduct an orientation course/program for full awareness and obtain skills in using advanced technology to deal with and detect such verticals and entrusted to ACP CCRB Shaik Jahangir to train the city police, the release said.