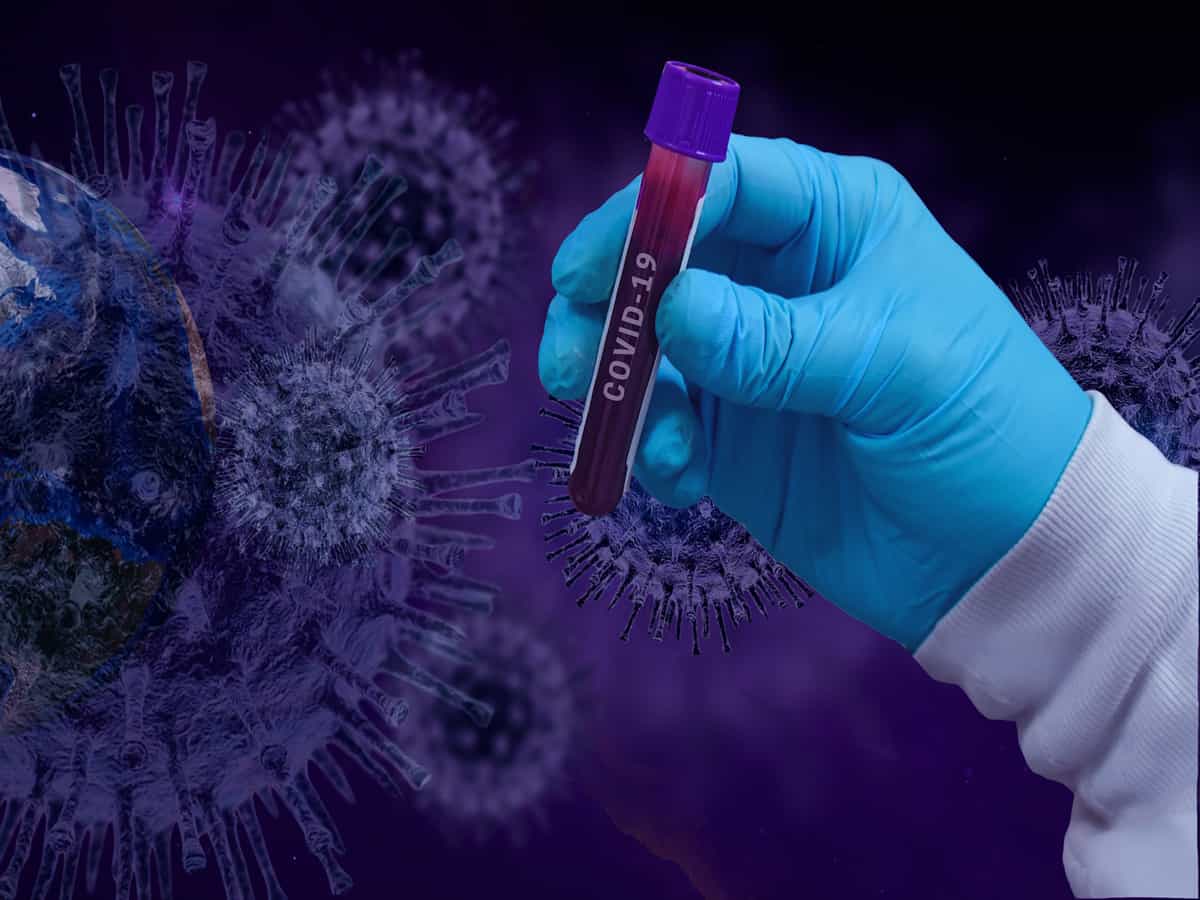 Hyderabad: The presence of the British variant of coronavirus along with the spike in new Covid-19 cases has become a cause of great concern to not only the Department of Health but also to the people.

Testing done in a private lab for 93 Covid cases, 13 were found to be of British variant.  The British variant is considered as more deadly than normal Corona as it spreads faster than the latter.

Out of the 13 positive cases of the British variant, 7 traveled abroad.  They were not infected with the virus from any person inside the country rather they were infected during their travel abroad.   Out of those infected, four persons were returned from Dubai recently.

It is said that one person returning from Maharashtra was found to be carrying the British variant.

A member of NITI Ayog V K Paul told that the cases of British variant have come to the fore last month in Maharashtra, Kerala, and Telangana.

The Center for Cellular and Molecular Biology has confirmed presence of N440K virus in Telangana.