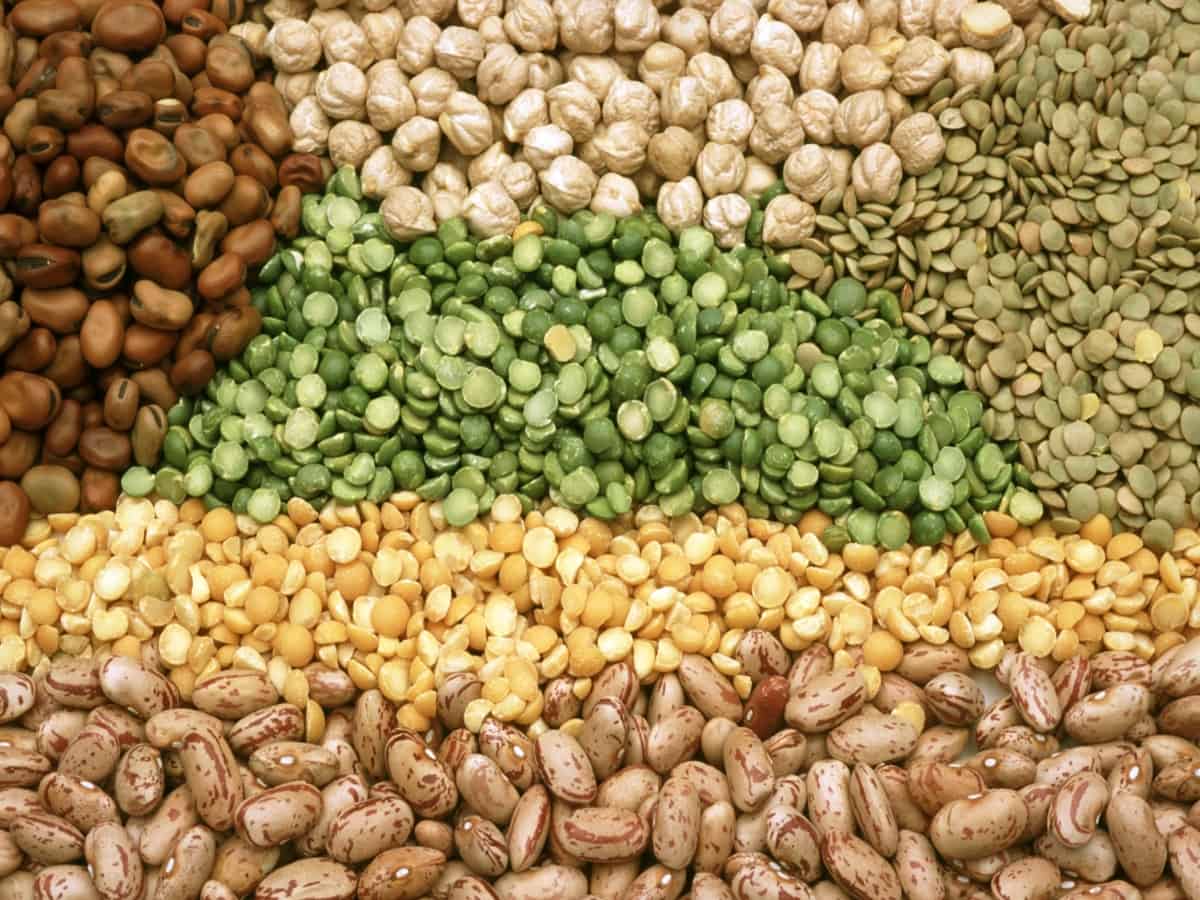 Hyderabad: The central government is going to impose tax on pulses and edible oil in the coming days leading to increase in prices  by five to ten percent.

The trade unions are angry over the ignorance towards the retail sector in the Union Budget.

According to media reports, Dilip Pansari, general secretary of Hyderabad and Secunderabad retail dealers association, said that levy of taxes on pulses would increase the price of pulses in the market from Rs 3 to Rs 5 per kg. He said that while promoting large industries, the government ignored small retailers.

Chartered Accountant Naveen Kumar Agarwal said that the definition of small companies has been changed from Rs2 crore to Rs20 crore from share, giving relief to many companies.