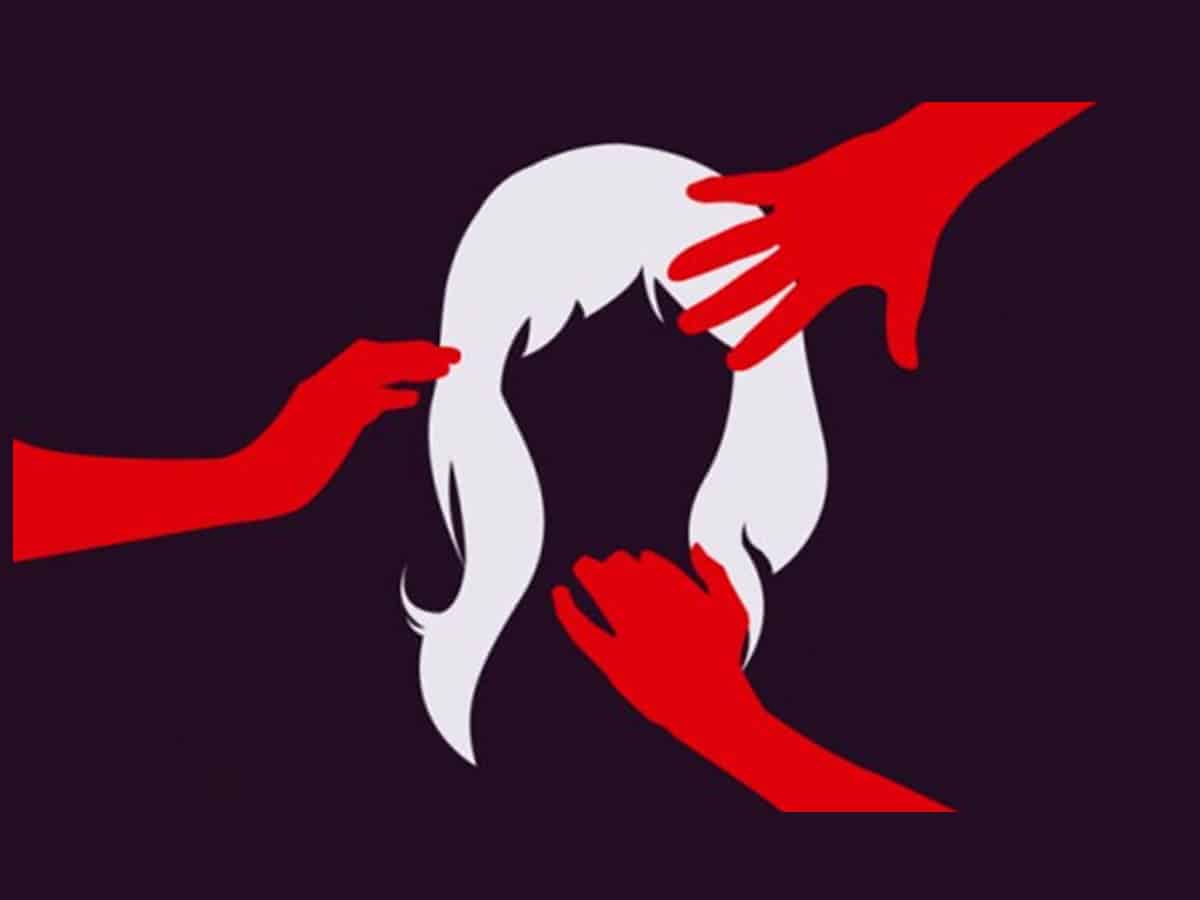 Hyderabad: A minor girl of a private school in Shamirpet was allegedly sexually assaulted by the principal for not wearing a mask. A case has been registered against the principal, said the police on Thursday.

The incident came to light when the girl shared her ordeal with her former school principal, on Wednesday, following which her parent filed a complaint, reported Telangana Today.

The incident took place on December 22, when the 15-year-old student of grade 9, had gone to school without wearing a mask. Taking note of the same, the principal summoned her to his office and allegedly committed the crime.

The accused also allegedly threatened to harm her, if she revealed the incident to anyone, including her mother.

The officials are investigating the case and action will be taken against the accused, based on the evidence found.