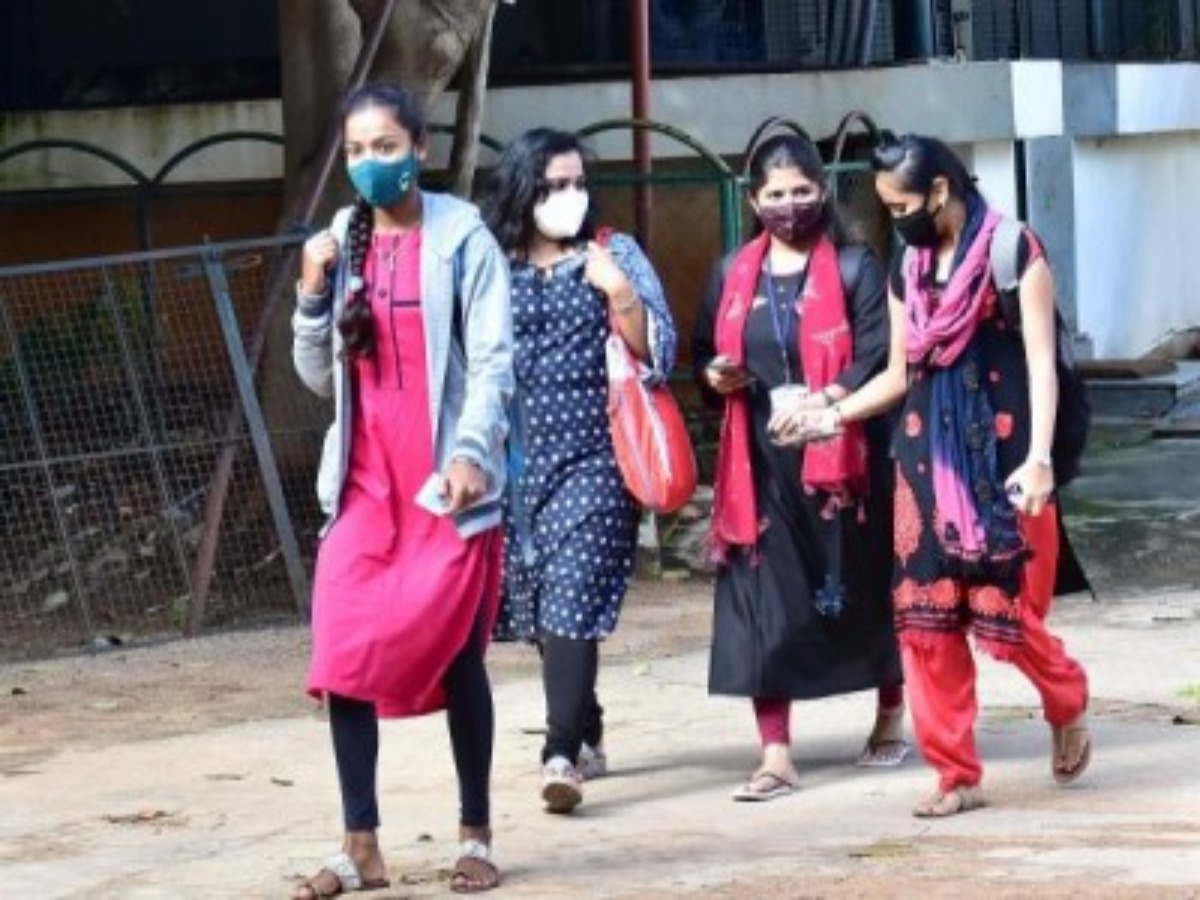 Hyderabad: Nidhi, a second-year BA student was shocked to receive a message to pay entire fees for the year–which she entirely spent at home. “I arranged for that, but when I went through my fee receipt, it included all the facilities charges which I have not used since March.”

Even as the COVID-19 forced lockdown with the future of thousands of students in jeopardy, the management of private, autonomous colleges are still trying to make profits out of the situation–by threatening, blackmailing students to pay the fees for the entire duration of the year, in order to appear for the exams, that are being held online.

A B.Com second-year student from an autonomous college in King Koti, who wished anonymity, said, “I received a message from the college administration regarding conducting semester exams on the online platform; the college also asked me to pay the college fees along with exam fees if not I will not be allowed to write the exam.”

Further, another student from an autonomous college pursuing BBA second year said, “During COVID-19 lockdown, I have not used any of the facilities from the college but the administration is asking me to pay entire fees with charging for all the facilities including classroom, studios, computer lab, sports fees, library, PT fess, etc.

When the student of BA refused to pay the fees except for tuition fees the college administration have removed his access from the online learning management system. When he lodged a complaint with his class teacher, the student was told that his access would be restored once he paid his fee in full for the last year.

Some autonomous colleges in the city have started conducting online semester exams now. The college administration has instructed the students to purchase the full speed internet package required for writing two hours and 30 minutes exam on their smartphone or computers. The instructions by the college say the candidate should take the test in a room with no noise in the background and there should not be anyone else in the room, other than the candidate throughout the duration of the exam.

Mohammed Amir (name changed), a final-year student at an autonomous college, has been harshly affected. He moved to Telangana from Andhra Pradesh for his graduation and currently residing in a private sharing hostel with his friends. “I have to attend online classes and exams, all while paying this hefty fee,” he says.

Anti-Corruption activist and founder of Forum Against Corruption (FAC) Vijay Gopal, said, “Surprised to see that the Colleges are asking students to pay the entire fee for the year and DOST has been unresponsive about the issue, while Telangana state education department has never taken a stand,” he said.

“A maximum fee that is regulated by the government authorized by the OU is Rs. 21,000. Even exam fees are notified by the OU. There are several affiliated colleges that say that they have some sought of exception and they are not part of ‘DOST’, but there is no proper reason why these colleges have been exempted,” the social activist said.

He also stated that even the university is blinded to these degree colleges violating free structures. “These colleges don’t want to back off from their fee structures and parents pay more than Rs. 30,000 to even Rs. 1 lakh for each semester,” said Gopal.