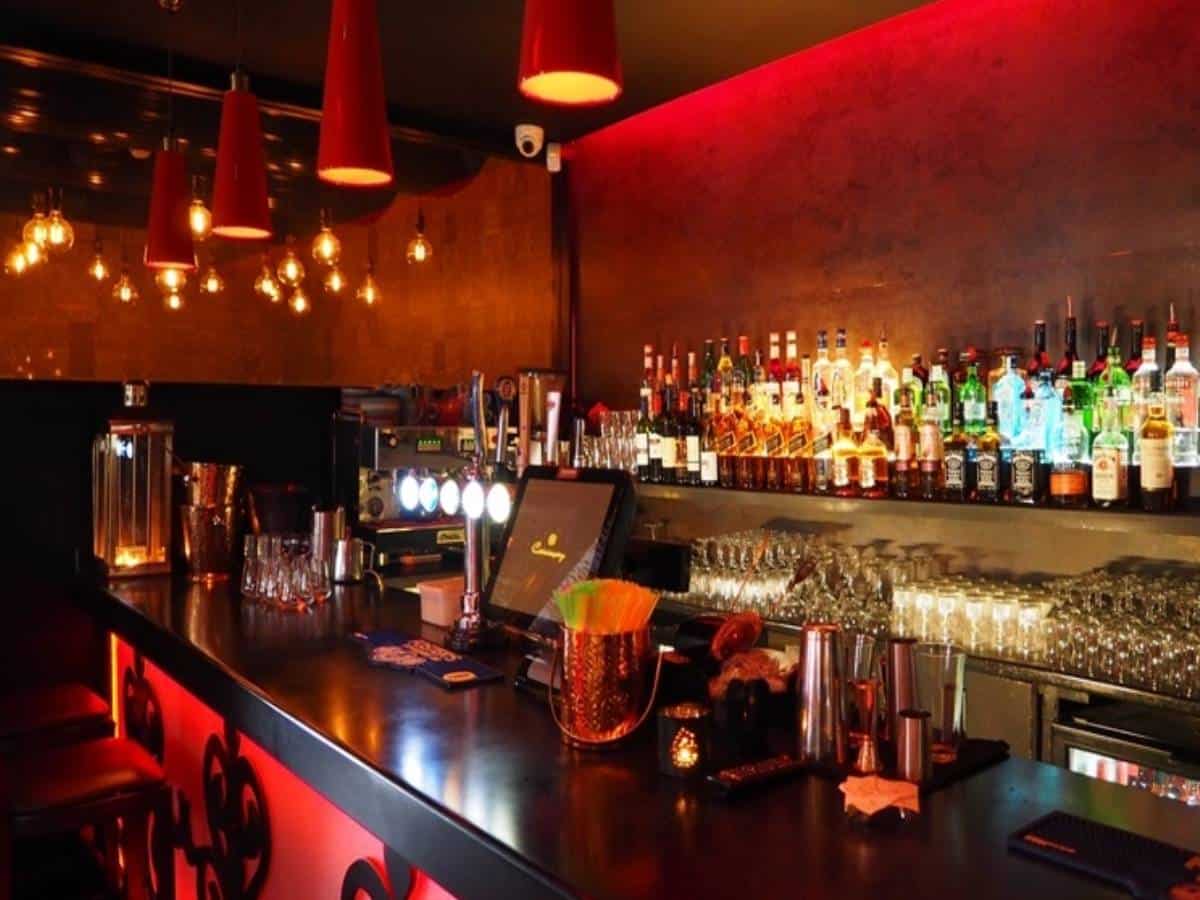 Hyderabad: Cyberabad Police booked a pub after a video of a minor girl dancing along with others went viral over social media.

A case against The Lal Street Pub was registered at Gachibowli police station after a youth on Twitter posted the video recorded at the pub located at Kondapur and tagged Hyderabad police commissioner. The youth wrote that the pub is allowing children below 10 years and anything can happen to the child.

As the area falls under the jurisdiction of Cyberabad police commissionerate, the concerned police station swung into action. The excise department also began the probe.

Preliminary investigations by the police revealed that the incident occurred on Sunday night. The eight-year-old girl had come to the pub along with 15 people, including three families.

According to Gachibowli inspector G. Suresh a case has been registered against the pub management for allowing the child into the pub in violation of the rules. As per the rules, people below 21 years of age are not allowed in the pub.

“We have booked a case under IPC Section 188 (disobedience to order promulgated by the public servant)” the police official said.

The pub also allegedly violated rules by serving the liquor beyond the permitted time. Liquor can be served till 11 p.m. while pubs have to shut down by midnight. The video of the girl dancing with the group was reportedly recorded around 1 a.m.

The excise and prohibition department has also taken note of the incident and began the probe into violation of rules.