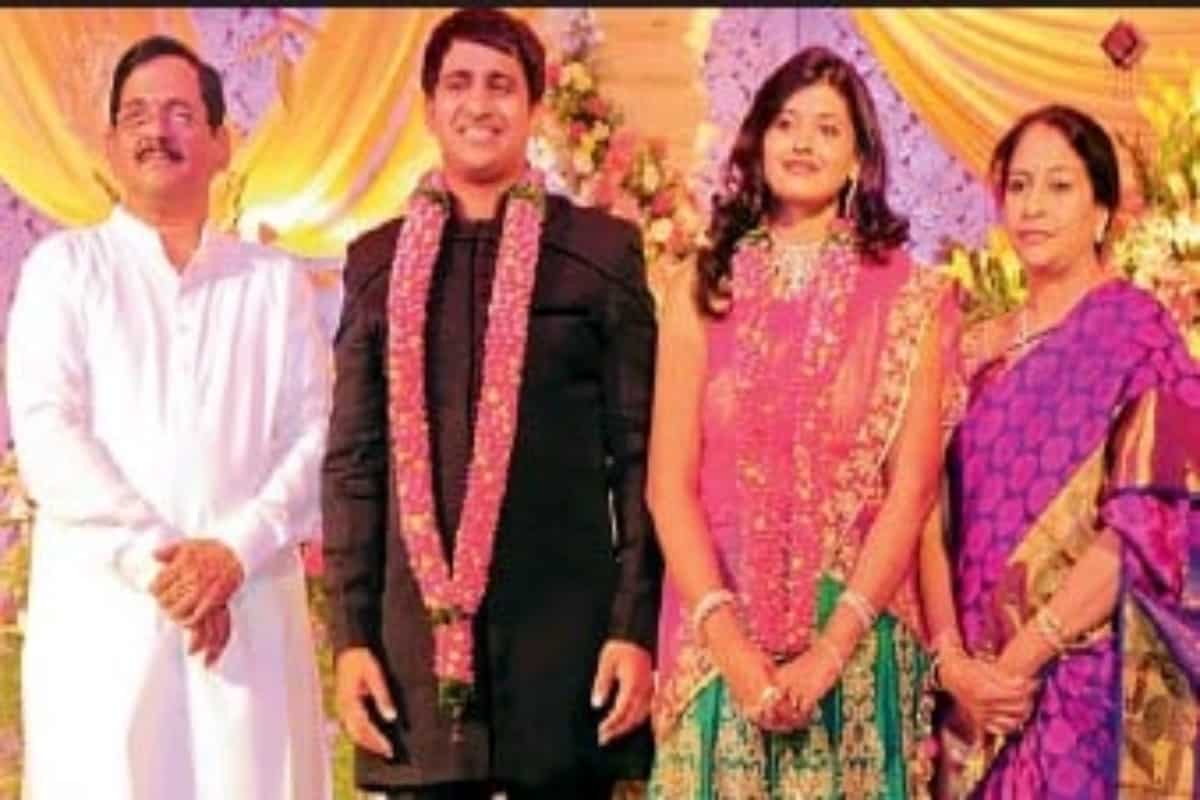 Hyderabad: The owner of Pulla Reddy sweets chain, Gunampalli Raghava Reddy, along with his family have been booked by the city police for allegedly harassing his daughter-in-law, Pragnya Reddy, for dowry. The victim also also accused her husband, Eknath Reddy, and family of trying to kill her.

According to her complaint, Pragnya Reddy has been married to Eknath Reddy, the second son of Raghava Reddy, for eight years. According to her police complaint, she allegeed that Eknath along with her parents-in-law and sister-in-law G Srividya conspired against her to file a divorce as she had not met their demands for dowry.

At the time of her wedding, Pragnya said that she her inlaws Rs 75 lakh in cash, silver articles worth Rs 10 lakhs, a diamond and gold ring, gold, a diamond pendant, a tiger’s claw worth Rs 9.5 lakhs, and to Adapaduchu (sister-in-law) G Srividya reddy, a diamond necklace worth Rs 35 lakhs as ‘Adapaduchu katnam’.

She also stated that her in-laws filed a petition with RDO Begumpet under Senior Citizens Act for protection and for evicting her and their minor daughter from their residence, with a “mala fied and dishonest intention.”

Pragnya Reddy further stated that her husband Eknath, her in laws Raghava and Bharathi Reddy attempted to kill her by pressing a pillow on her face. “I have been suffocated and rescued myself with a great difficulty on May 10th. Then immediately I have tried to lodge a police complaint, but they have threatened me to kill my minor daughter and my parents also, if I lodge complaint,” said Pragnya.

Listing further forms of abuse she allegedly faced, she claimed that her husband and his family constructed a wall without her knowledge or consent in the first floor of her residence blocking the way to the main steps, essentially preventing her from going out.

Pragnya stated that she and her daughter used to take that route and that the wall obstructed her to even get drinking water. “They disappeared from the house by locking it from outside. My husband and in laws have instructed to all the staff not to help me and my minor daughter,” she said, and asked the police to take action.

The police has registered a case under sections 498(A), 341 read with 34 of the Indian Penal Code and Sections 3 and 4 of Dowry Prohibition Act against Eknath, Raghava Reddy, and the two other family members.