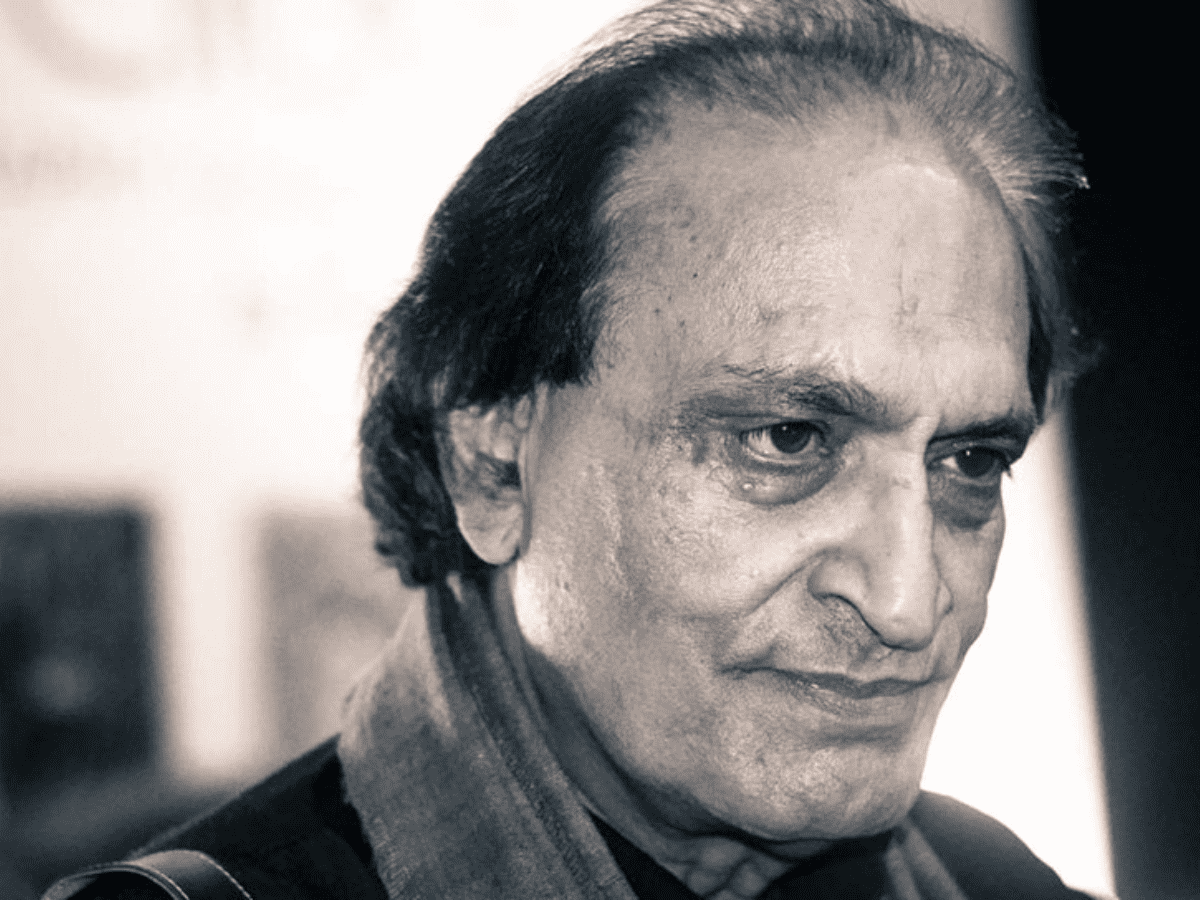 Hyderabad: The Indian Photo Festival- Photographer of the Year Awards across 8 categories will be held at the State Art Gallery on Saturday.

Hyderabad is the first Indian city to host these awards with more than 4000 photographers who sent in applications from 85 different countries sending in their entries for the awards.

The event will feature the most sought-after names in the photography industry including the chief guest of the event Raghu Rai alongside the guest of honour MAUD special chief secretary Arvind Kumar.

Raghunath Rai Chowdhry, known as Raghu Rai, is an Indian photographer and photojournalist. Rai was a protégé of Henri Cartier-Bresson, and was appointed to Magnum Photos in 1977, as a young journalist.

Of the 40 nominations shortlisted across eight categories and exhibited at the State Art Gallery, Madhapur in a month-long showcase that started on 19 August 2022 as part of Swatantra Bharatha Vajrotsavalu (75 years of Independence celebrations).

The final nominations have been made in eight categories – Photojournalism, Documentary, Travel and Nature, Wildlife, Street, Portrait, Wedding and Mobiles. The winners will walk away with prizes worth Rupees 25 lakh.

The nominees were selected via a blind process where none of the photographers’ names were revealed to the jury that included the most sought-after photographers and editors from National Geographic like Raghu Rai, widely known as the father of Indian Photography.

Apart from the winners in each category, IPF Photographer of the Year Award will also be announced at the ceremony tomorrow.