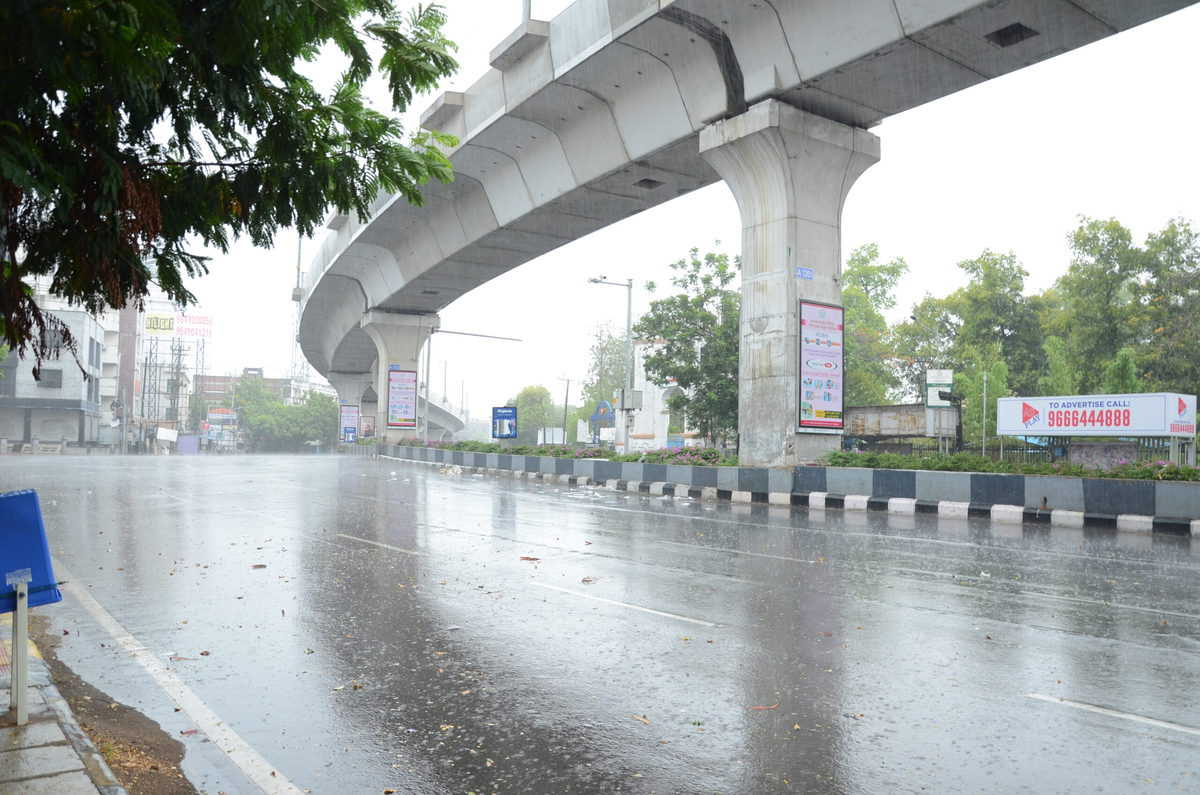 Hyderabad: Rainfall has brought much-needed relief to the residents who were reeling under the scorching heat.

The weather department has forecast rain till May 7. The Indian Meteorological Department has said that thunderstorms with lightning rains will occur in Telangana in the next 72 hours.

In its bulletin, the weather department has said that some places of Wanaparty district in Telangana have received rainfall.

On Tuesday, rainfall was witnessed in Telangana, Rayalaseema and Coastal Andhra Pradesh.

Hyderabad could witness rains with thunderstorms during the evening and night hours. Hyderabad and its surrounding areas could see the temperatures hovering between 25-36 degrees Celsius.