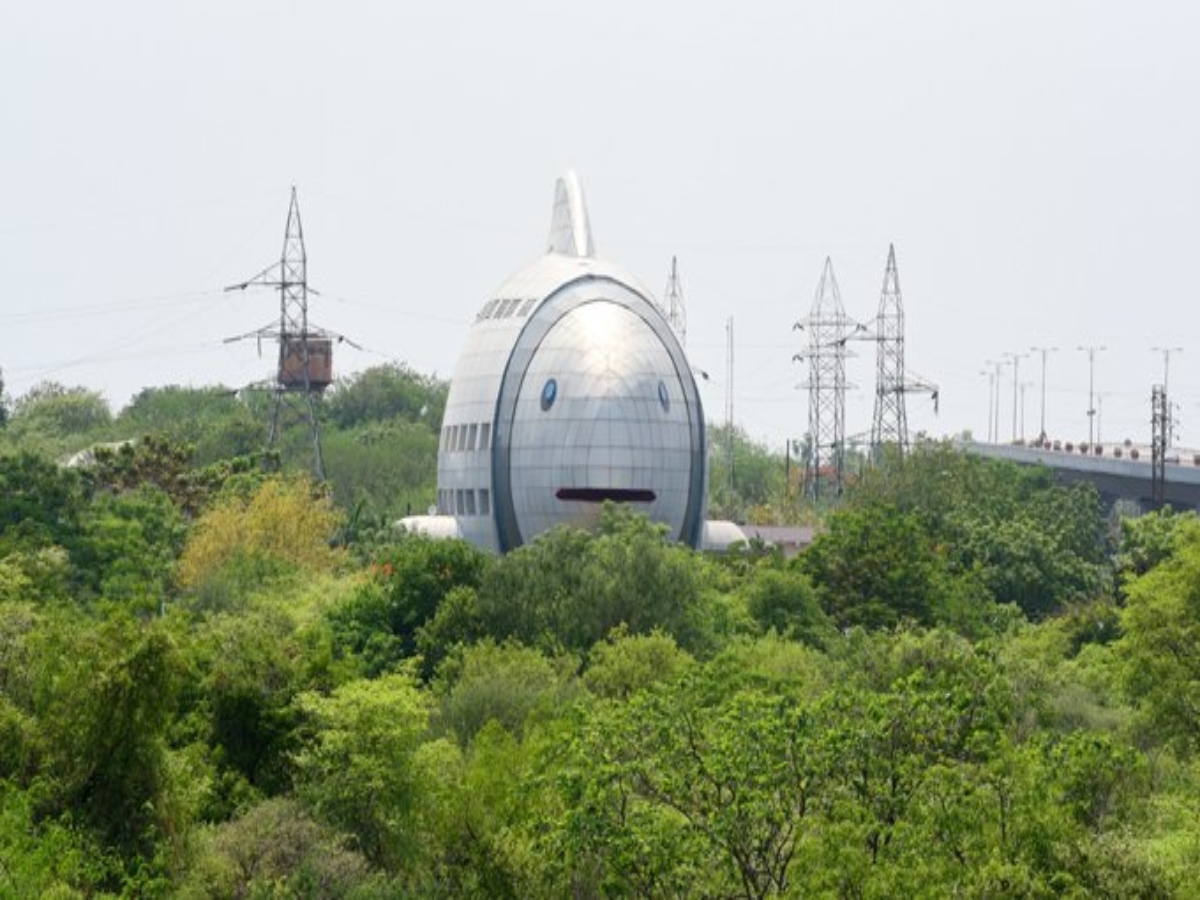 Hyderabad: According to the latest report by Telangana State pollution control board, Rajendranagar has the cleanest air, while most polluted areas is Pashamylaram as per the air quality index which has 24 monitoring centres under GHMC.

Throughout the year 2020 Air Quality Index levels in Rajendra Nagar are in the category of Good or Satisfactory. Even In 2019, Rajendranagar had clean air compared to other parts of the city.

In Rajendranagar, air quality was 73 in December and 28 in July. Between April and September, the area recorded good air quality.

Sanath Nagar, which is surrounded by industries, had an air quality of 25 in August and 192 in December. At the same time, air quality in Balanagar has dropped from 33 to 141.