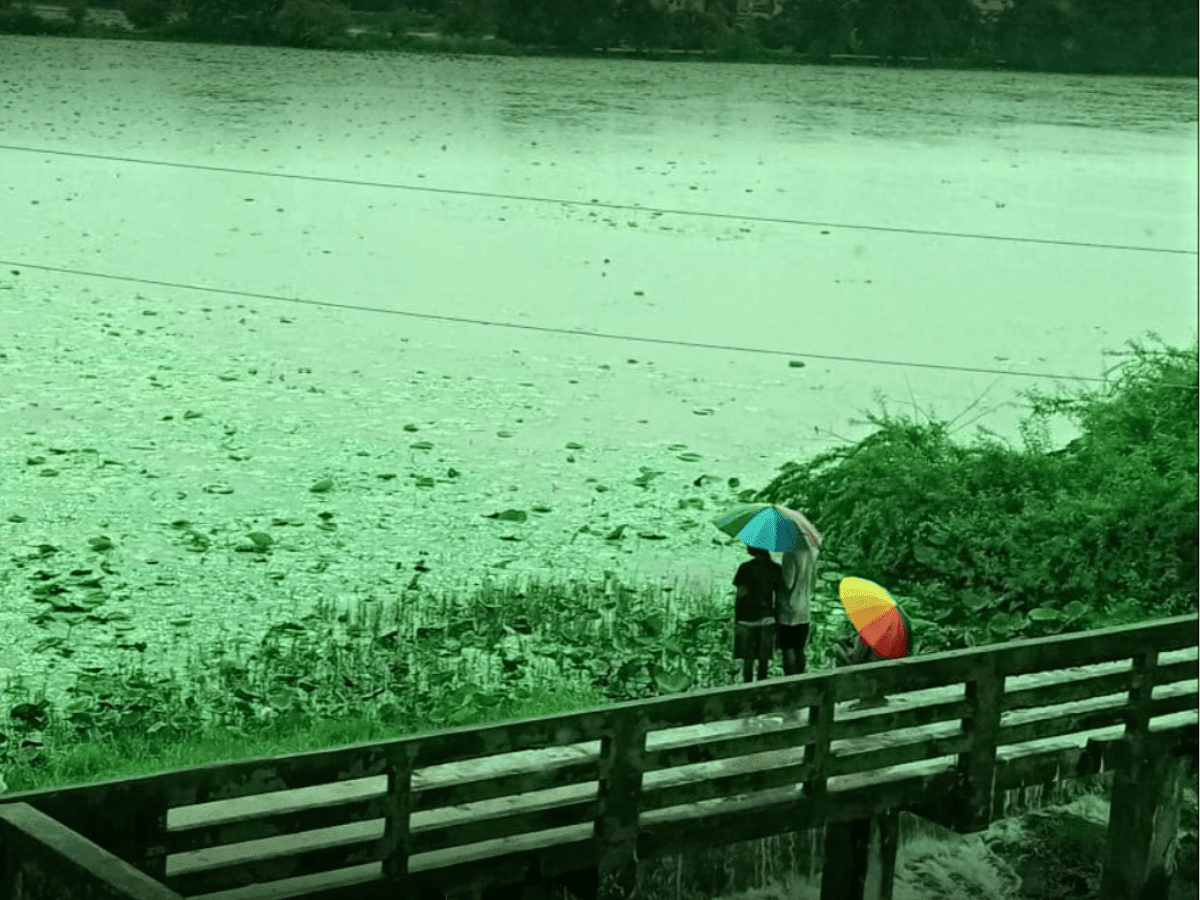 Hyderabad: Ram Cheruvu’s surroundings are finally going to get beautified. Ram Cheruvu will be converted into a tank bund soon.

The beautification and development of the lake were proposed four years back. On Monday, Telangana Rashtra Samithi (TRS) MLA N Diwakar Rao laid the foundation stones for the work to be finally carried out.

Ram Cheruvu is home to biodiversity including migratory birds, aquatic lifelines, butterflies species fauna, etc. Many joggers use it as it is situated at the heart of the town. But due to rapid urbanization and population, it has lost its sheen.

The tank has been facing various problems. One of them is the discharge of sewage generated from Hi-Tech city. Authorities were unable to control this menace even as environmentalists complained.

Another problem is the tank has become a haven for drunkards. Empty bottles of liquor, cool drinks and trash can be seen everywhere on the lake.

Municipal commissioner N Balakrishna was quoted by Telangana Today as saying that there are plans to arrange seating layout, de-siltation, railing, greenery, LED lamps, and parking area. The funds were granted by Telangana Urban Finance and Infrastructure Development Corporation (TUFIDC).