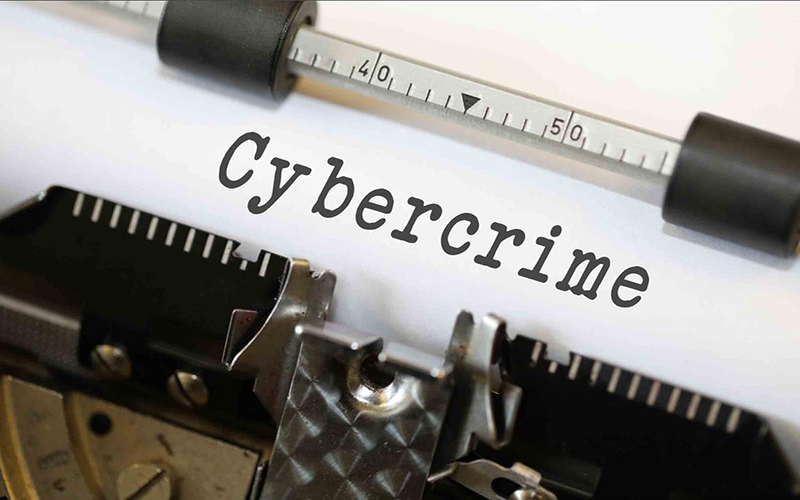 Hyderabad: The cybercrime police at Central Crime Station (CCS) have registered two cases against dozens of web journalists for sharing videos of the victim with the accused, in connection with the alleged gang rape of a 17-year-old girl at Jubilee Hills.

Taking suo-moto action over the video, the Hyderabad police have initiated action against a few web journalists and YouTubers.

The videos in question surfaced on the internet after BJP legislator Raghunandan Rao revealed the video and photographs purportedly taken by the youths depicting the victim of the alleged gang rape, accompanying the accused persons, at a conference with journalists on Saturday.

Later, the same video went viral on social media, resulting in an outrage. Dozens of YouTubers and web journalists have been criticised for publishing the same video on their platforms, that involves those involved in the gang-rape of the minor.

The cyber crime police have booked two cases under section 153A (promoting enmity between the two groups), 469 (Forgery harming the reputation of any party), 505(1)(b) (intent to incite against any other class or community) of the Indian Penal Code (IPC) and section 23 of the POCSO act. Additionally, sections of the Juvenile Justice Act have also been added, to protect the rights of the minor victim in the alleged gang rape case.

Soon after the registration of the FIRs, the cybercrime cops summoned a few web journalists to the CCS late Sunday night and served them notices, under CrPC section 41A. The journalists have been asked to file their responses by June 8.

Earlier, DCP West Zone, Joel Davis, had strictly warned against broadcasting information disclosing the identity of the victim girl of the gang rape.

Telangana police on Sunday arrested one more accused, making it a total of four arrests in connection with the alleged gang rape of a teenage girl in Hyderabad’s Jubilee Hills on May 28.

Out of the four, three are juveniles and the fourth accused is a major, DCP West Zone Joel Davis confirmed speaking to Siasat.com. “The fifth accused Umer Khan is yet to be arrested,” he said.

The three juveniles (Child in Conflict with law or CCL) will be produced before the Juvenile Court for their safe custody, the DCP informed.

One accused, who was arrested on Friday, has been identified as Saduddin Malik. The police last night also seized the Innova car allegedly in connection to the rape case.

The 17-year-old girl was allegedly gang-raped when she was returning home after a party in the Jubilee Hills area of Hyderabad on May 28. Following the incident, the minor girl’s father submitted a complaint to the police regarding the incident.