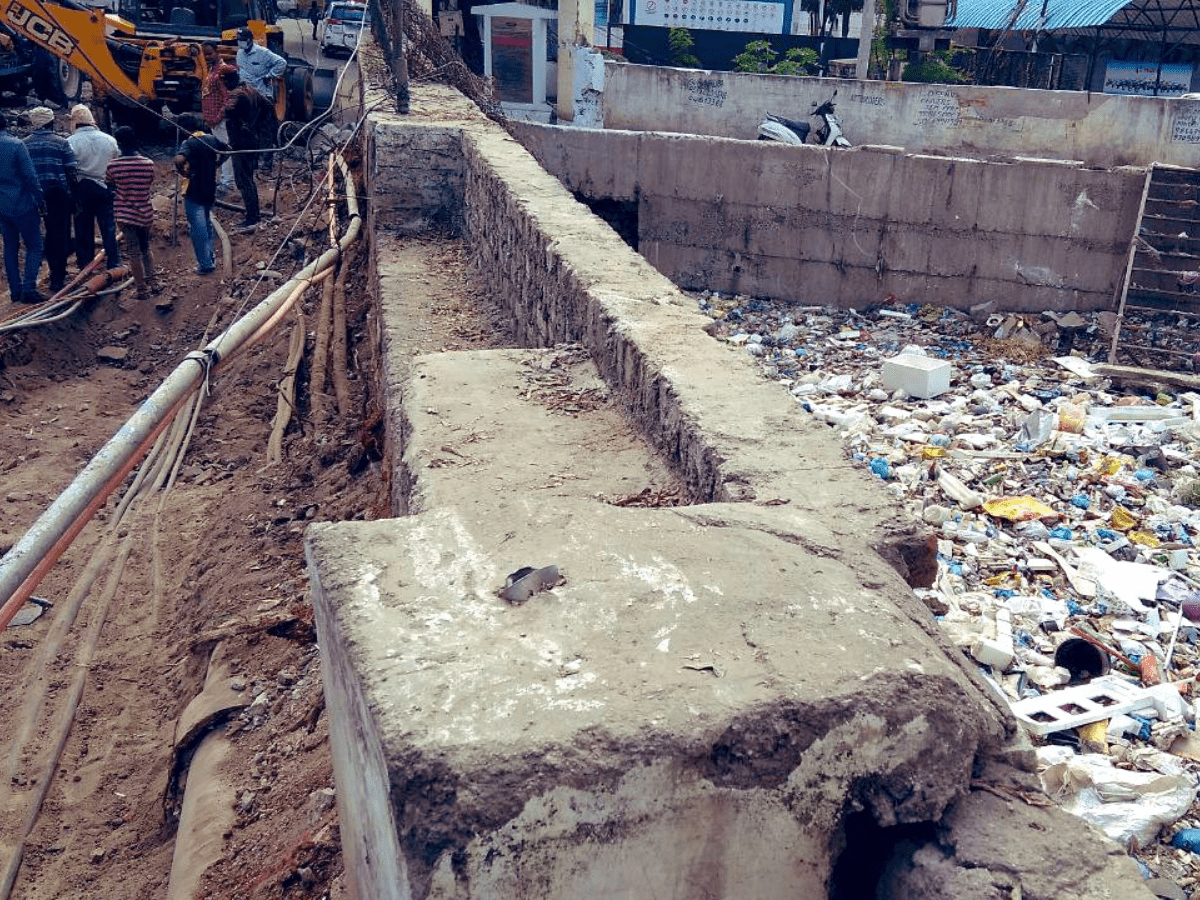 Hyderabad: The rebuilding of the bridge on the Picket Nala at Rasoolpura and on the Minister Road would provide relief to thousands of residents living in 52 residential colonies and slums.

The completion of the project will ease the life of the residents of Sindhi Colony, Prenderghast Road, Paigah Colony, and Secunderabad Cantonment regions.

During monsoon, the small bridge will be remodelled to allow free passage of rainfall and avoid waterlogging.

The construction has disrupted the traffic flow and made it difficult for other big vehicles to travel along this route. The improvements were inspected on Saturday by city police commissioner CV Anand and officials from the traffic wing. The traffic restrictions are expected to last through the first week of June.

GHMC Secunderabad Zonal Commissioner B Srinivas Reddy was quoted by The New Indian Express, “It has been difficult for the residents of 52 residential colonies for the past several years as rain inundates the localities. The remodelling of the bridge will bring respite to them and prevent inundation.’’

Apart from the territories the main roads in Rasoolpura also get covered with traffic for hours. To overcome the blockages, the bridge is being remodelled.

He also said that the work is scheduled to be completed before the onset of the monsoon. According to The New Indian Express, the locals of the area also expressed gratitude to the state government for reconstructing the bridge.