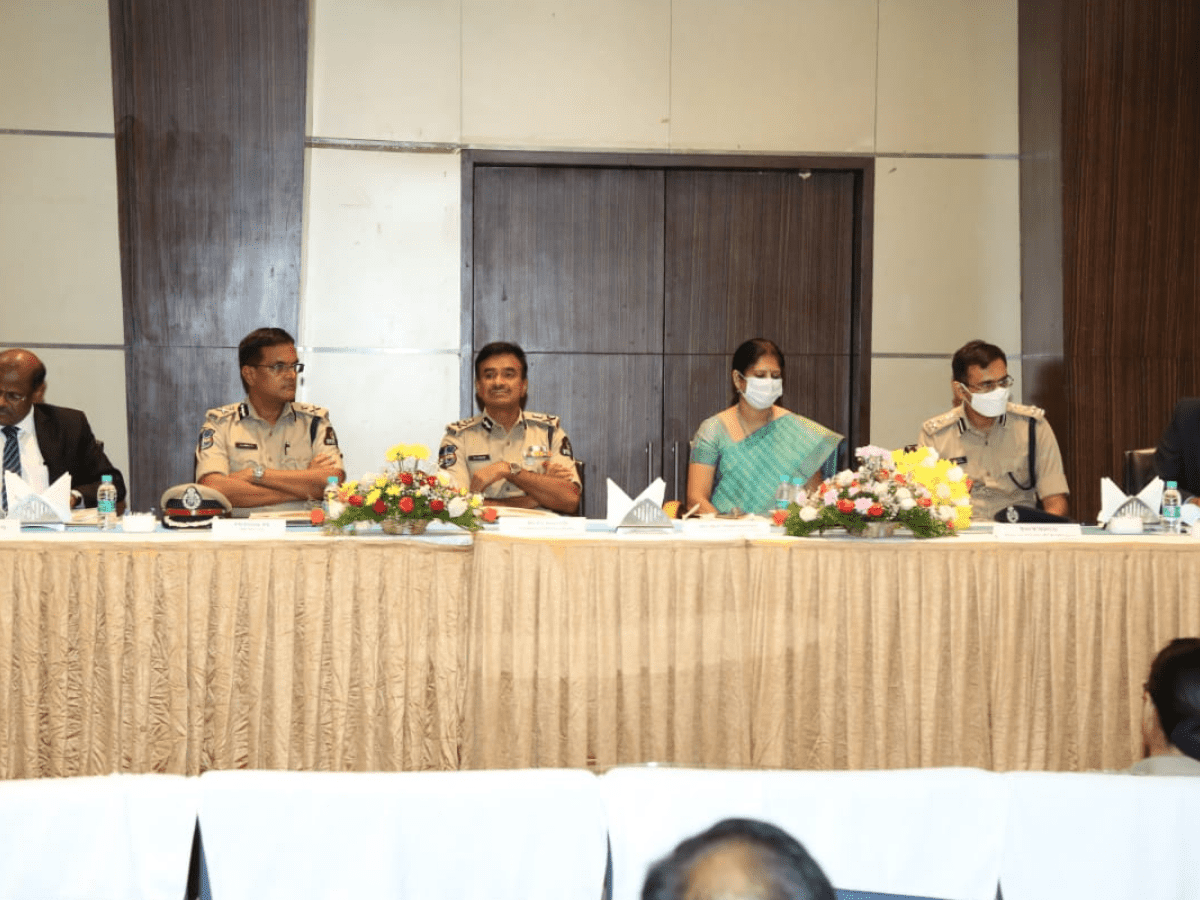 Hyderabad: The Reserve Bank of India and the city police here held a meeting here on Thursday to discuss cyber security measures, a release said.

Hyderabad police commissioner C V Anand stressed upon the importance of cyber security measures. Recalling the recent hacking case of Mahesh Urban Cooperative Bank on January 24 where Rs 12.48 crore was stolen, Anand pinpointed on the need to educate the banking community upon dangers of online banking.

He also said that since banks are dealing with public money and earning profits, it is their duty to protect while offering internet and online banking services, said a press release from the Hyderabad police.

Appealing to the RBI chief general managers of RBI’s Mumbai and Telangana, Anand urged them to tighten enforcement and take punitive measures before more money is lost through hacking.

“Banks must up their efforts to combat the growing cyber threat. A series of cyber drills are necessary and banks, regulators should be part of such exercises to smoke out vulnerabilities and to keep their first responders sharp,” said Anand, according to the Hyderabad police’s release.

RBI officials responded by saying that they are in the process of improving cyber security throughout the country and certain limitations regarding them.