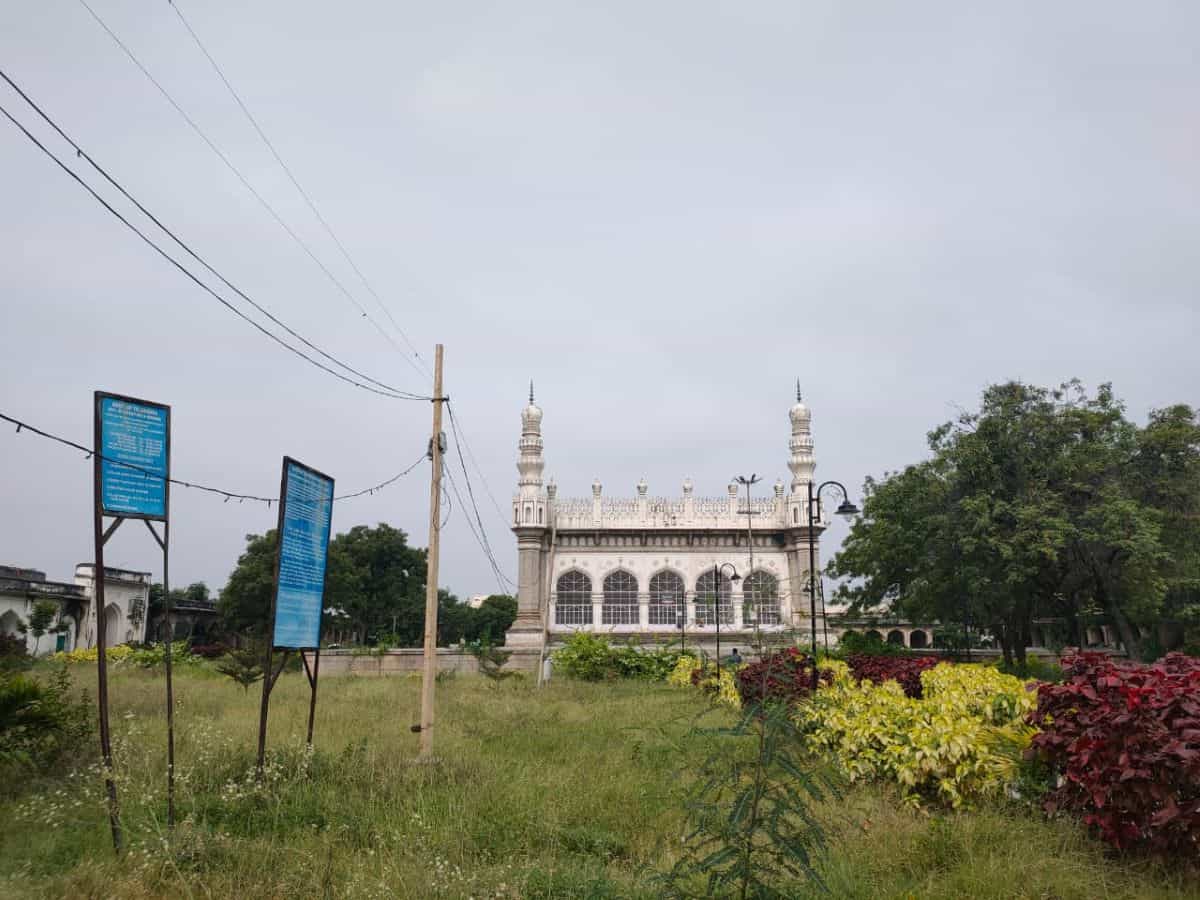 Hyderabad: The restoration work of a bowli located at Hayat Bakshi Begum Mosque is scheduled to begin today. The mosque is located in Hayathnagar, Hyderabad.

In the past few months, the Telangana government has restored many stepwells including the one located in Gachibowli.

Who was Hayat Bakshi Begum?

Eventually, her husband died much before her, and her son Sultan Abdullah became the sixth king of the Golconda empire. Abdullah was just at the cusp of adulthood when he became the king.

However, it was Hayat Bakshi Begum who was more or less running the kingdom due to her powerful influence. It is during her time that Hayatnagar mosque was built and the area came up as an outskirt of Hyderabad.

Bakshi Begum during her time was also the one who negotiated with Aurangzeb in 1656, who attacked Hyderabad on orders of his father Shah Jahan.

Aurangzeb was the governor of the Deccan for the Mughals until he violently took over the throne in 1658 by killing three of his brothers and imprisoning his father.