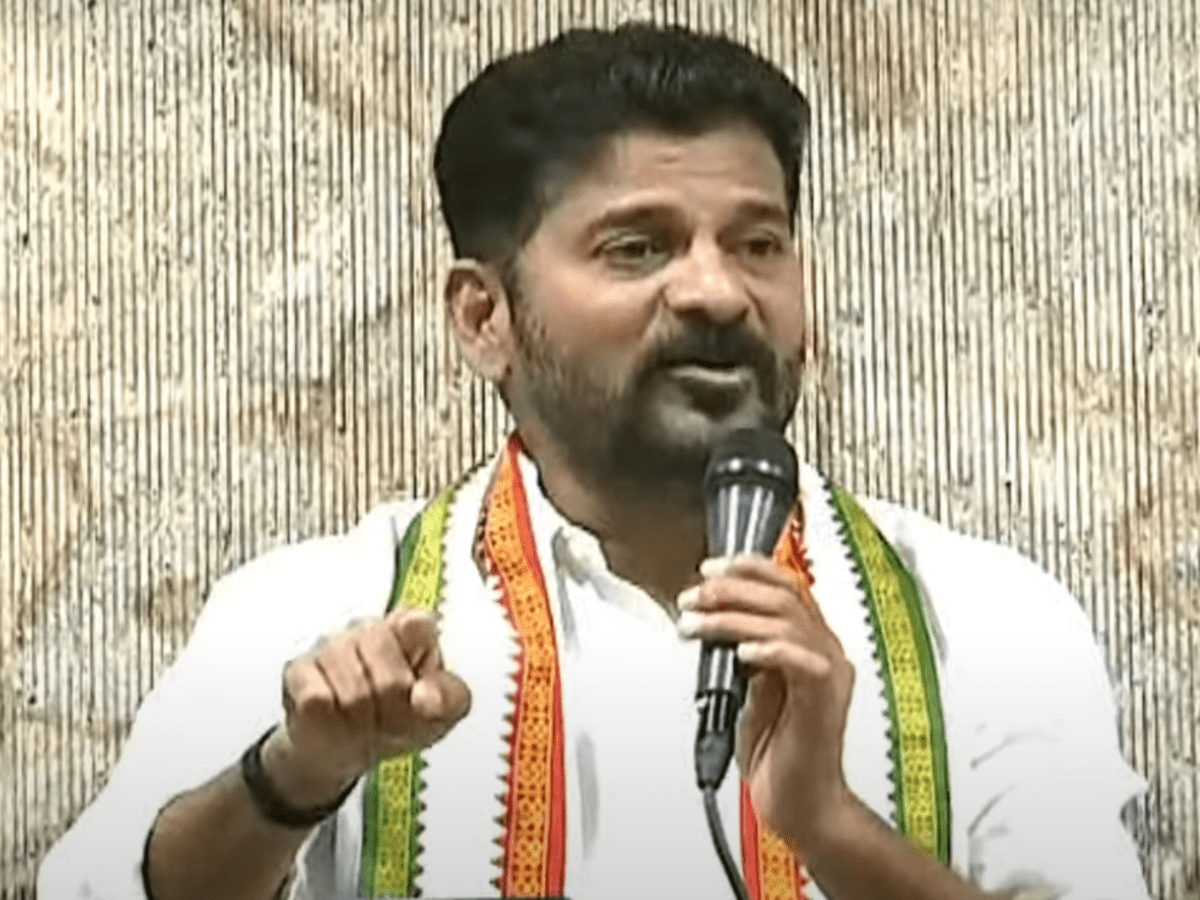 Hyderabad: Telangana Pradesh Congress Committee president Revanth Reddy after being put under house arrest in his residence ahead of the Rachabanda programme, was detained at Amberpet police station a few hours ago on Monday.

Revanth Reddy on Sunday announced that the Congress party would organize Rachabanda programme in Erravelli to show the media how despite his claims of concern for the farmers, TRS chief, and CM KCR is actually cultivating paddy crop in 150 acres of his farmhouse while discouraging farmers from cultivating paddy in Yasangi.

The police reached Revanth Reddy’s house on Monday and arrested him. Before the arrest took place, Revanth Reddy took to Twitter to discuss how all the roads on either side of his residence were completely blocked by police vehicles.

“Welcome to police state of Telangana… All roads leading to my house surrounded by the police… What is the government afraid of…?! Why is it afraid…?!” tweeted Revanth.

Other Congress leaders were also kept under house arrest on their way to Erravelli. Condemning the arrest, Congress party leaders like V Hanumantha Rao, Ponnaa Lakshmaiah, Shabbir Ali and Madhu Yaski questioned the Chief Minister as to why he was stopping the Congress leaders from conducting Rachabanda.