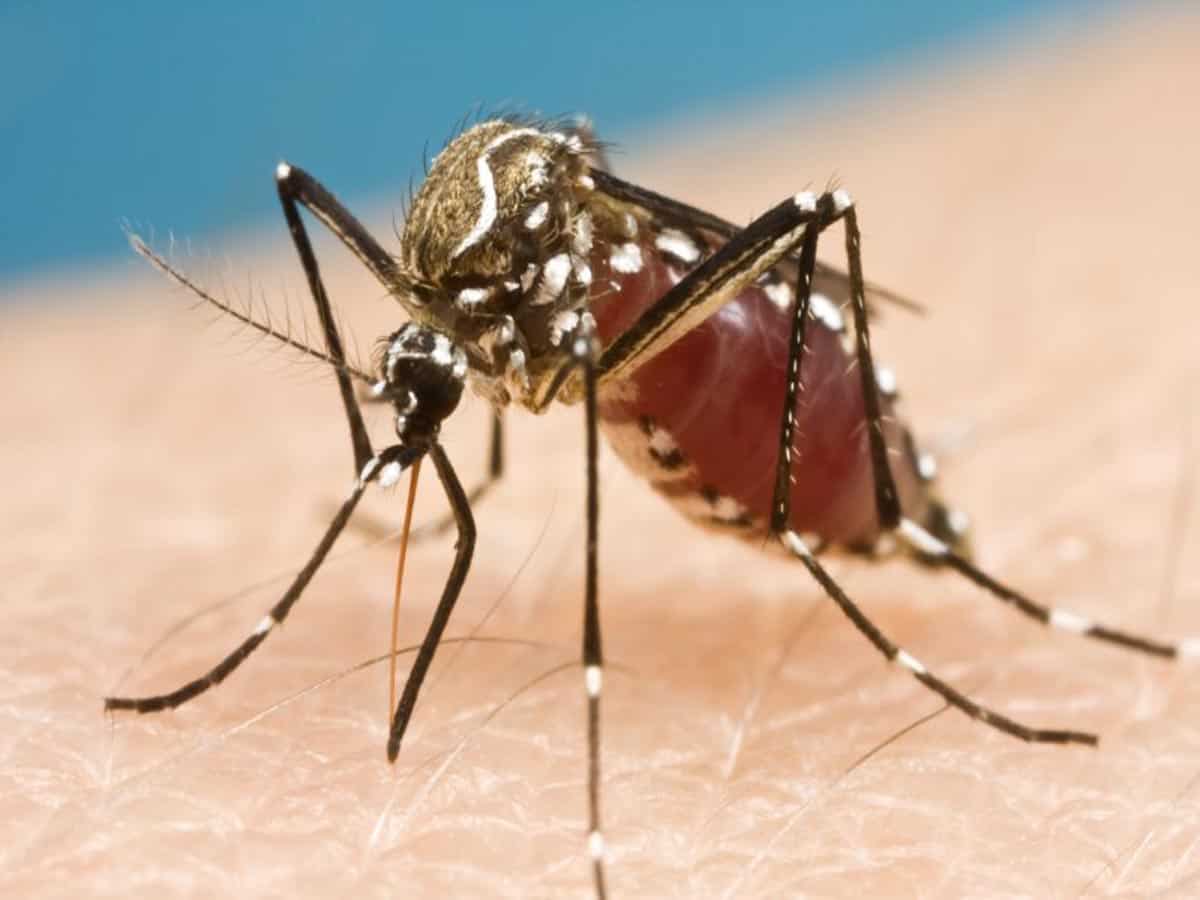 Hyderabad : Copious rains and fluctuating temperatures for over a fortnight has lead to rise in viral fever cases in the city as well as Medchal-Malkajgiri and Rangareddy districts.

As dengue cases continue rise in the city, hospitals are likely to be over burdened due to increasing numbers of viral fever, with people making a beeline to the Osmania General Hospital, Gandhi hospital and other private clinics and nursing homes.

In fact, Hyderabad is expected to witness around 700 cases of dengue this year up till December. So far, a total of 522 dengue cases have been reported in Hyderabad, which is more than double when compared to last year’s 277 cases.

Cases of typhoid, jaundice and dysentery are being reported from a number of hospitals. Incessant rainfall has affected parts of Hyderabad and other surrounding districts, as always low lying areas in the city continue to face the brunt.

Medical experts say that cases of typhoid and other bacteria-based fever cases are likely to remain persistent till the month of October.

“Seasonal fevers in Hyderabad depend on the monsoon activity, which continues to remain active till October in Hyderabad. People should be cautious and simple measures like treating water and avoiding stale food goes a long way in preventing such diseases,” said OGH Superintendent Dr G Nagender, speaking to Telangana Today.

The GHMC has formed 750 team to visit affected areas to take stock of the situation for dengue.