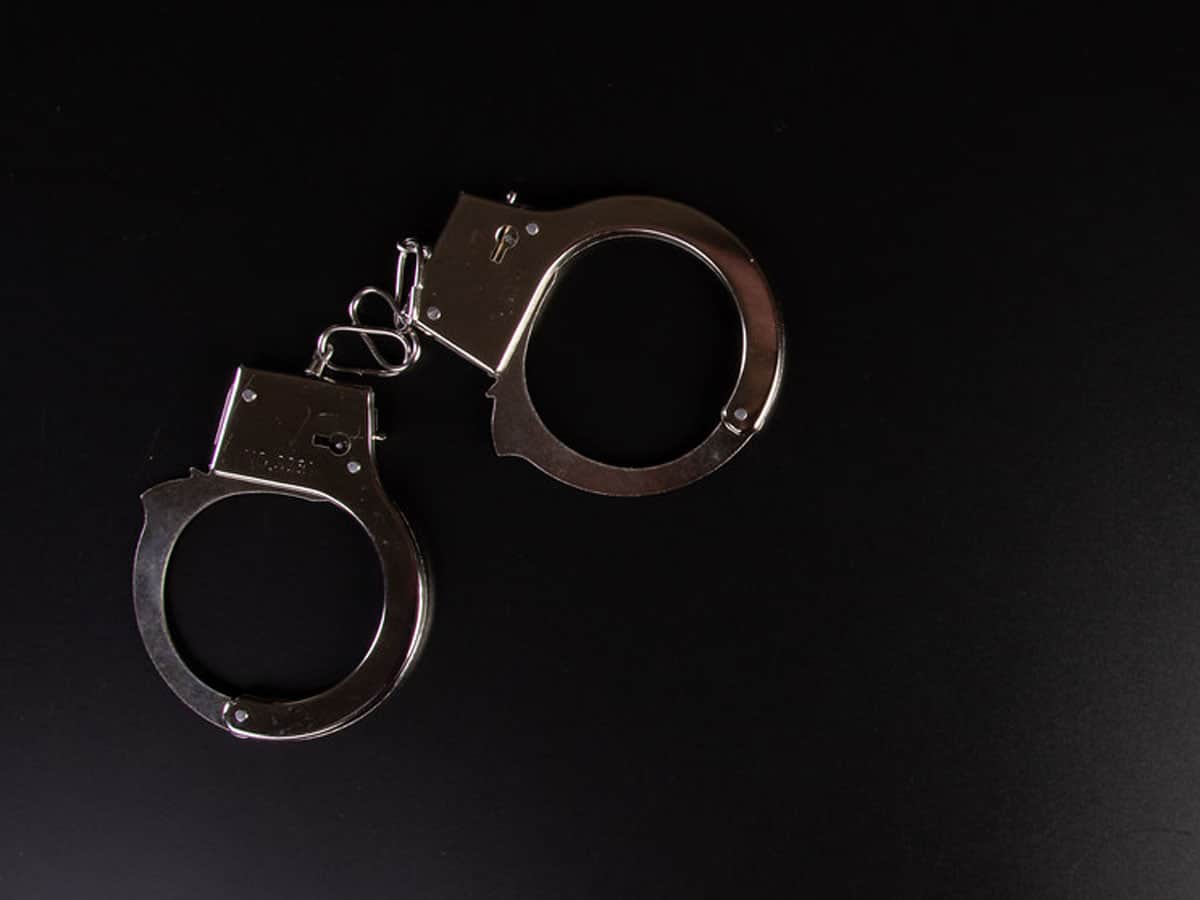 Hyderabad: A notorious robber was detained in the Cherlapally central prison under the Preventive Detention (PD) Act on Thursday, by the Rachakonda police.

The accused, Gripally Sathyanarayan, a resident of Kondapur, robbed houses for his lavish life and was first arrested in 2012 under section 380 (theft in dwelling house) of the Indian Penal Code. Later, he was released on bail by the Musheerabad police.

Gripally robbed 34 houses between 2018-20 was arrested for the second time by the Siddipet police under the PD Act and detained. After his release, he robbed three houses in Malkajgiri’s Dayanand Nagar Colony, creating panic among residents.

He was identified by intelligence officers of Malkajgiri with the help of CCTV footage and was arrested on June 17. The police recovered 8.5 grams of gold ornaments and 335 grams of silver ornaments and one Sony LCD TV from the accused. He was detained under the PD Act to prevent him from committing crimes any further.