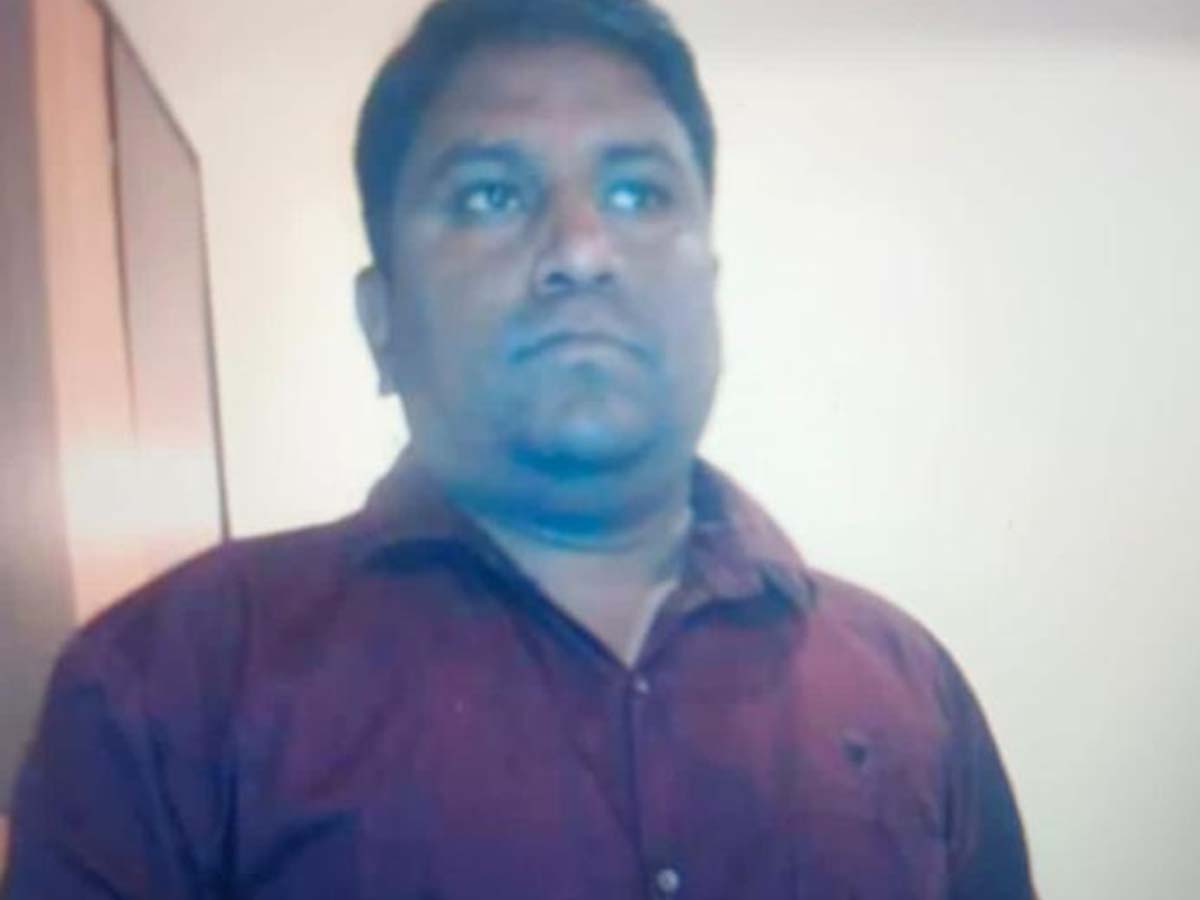 Hyderabad: Sensation prevailed in Hasan Nagar area under Bahadurpura police station limits on Wednesday night after a rowdy sheeter was hacked to death. 38-year-old Munawar Khan aka Babu Khan a rowdy sheeter of Rajendra nagar was waylaid by his rival group.

The rowdy sheeter was moving in Hasan Nagar when a group of assailants attacked him with sharp edged weapons. During the attack Munawar Khan died on the spot.

A team of Bahadurpura police reached the spot and forensic CLUES team was also pressed into service. “We suspect old enmity behind the murder, the police will investigate in all angles” said a police official. The deadbody has been shifted to Osmania General hospital for postmorterm.

A murder case has been registered and investigation is underway. The police are verifying the CCTV footage and efforts are on to nab the culprits.