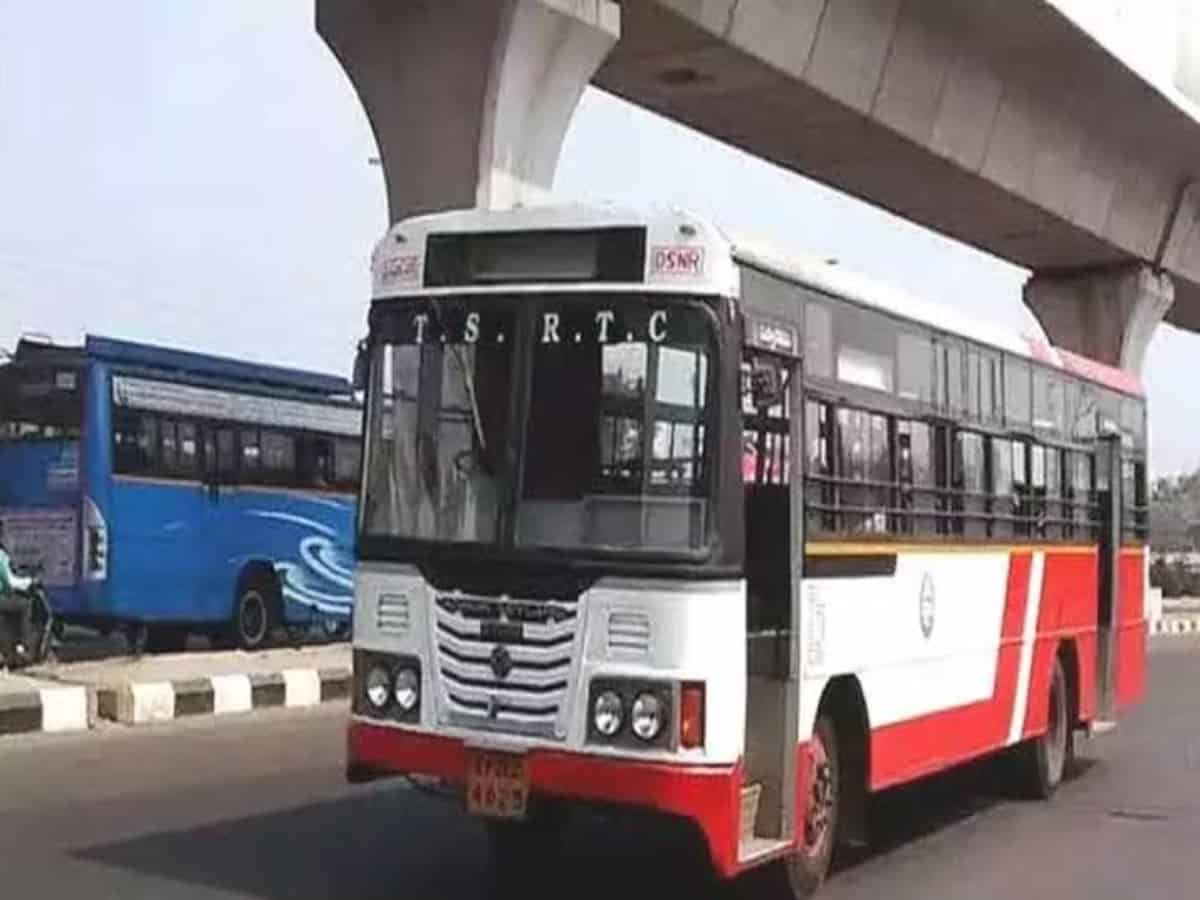 Hyderabad: A city court on Monday delivered the judgement in the case of a TSRTC driver assaulting a sub-inspector (SI) deputed to Bowenpally police station at Begumpet. The accused was let off as the court said that the prosecution failed to produce any scrap of evidence against the accused.

The incident took place in June 2013, when the SI along with his team noticed the driver of a TSRTC bus from Banswada Bus Depot along with some other persons allegedly attacking a man in a car.

According to a report by The Indian Express, the driver and his aides, according to the SI, picked up a fight with him when he tried to stop them. The court observed that while the complaint stated that the bus driver and some persons obstructed the SI’s duty, the Investigation Officer (IO) filed a charge sheet against one accused only.

The prosecution also failed to produce any record to support that the SI was on vehicle-checking duty at Begumpet, while the SI and his team are deputed to Bowenpally police station. Meanwhile, the SI stated that there were more people at the time of the incident, but the prosecution examined neither the car driver who was allegedly attacked nor any eyewitnesses.

While acquitting the TSRTC driver of all charges, the court pointed out the several lapses on part of the prosecution and the IO and said, “In view of all the above lapses and in the absence of reliable and independent evidence to point out the complicity of the accused, it is considerably opined that the prosecution failed to bring home the guilt of the accused.”