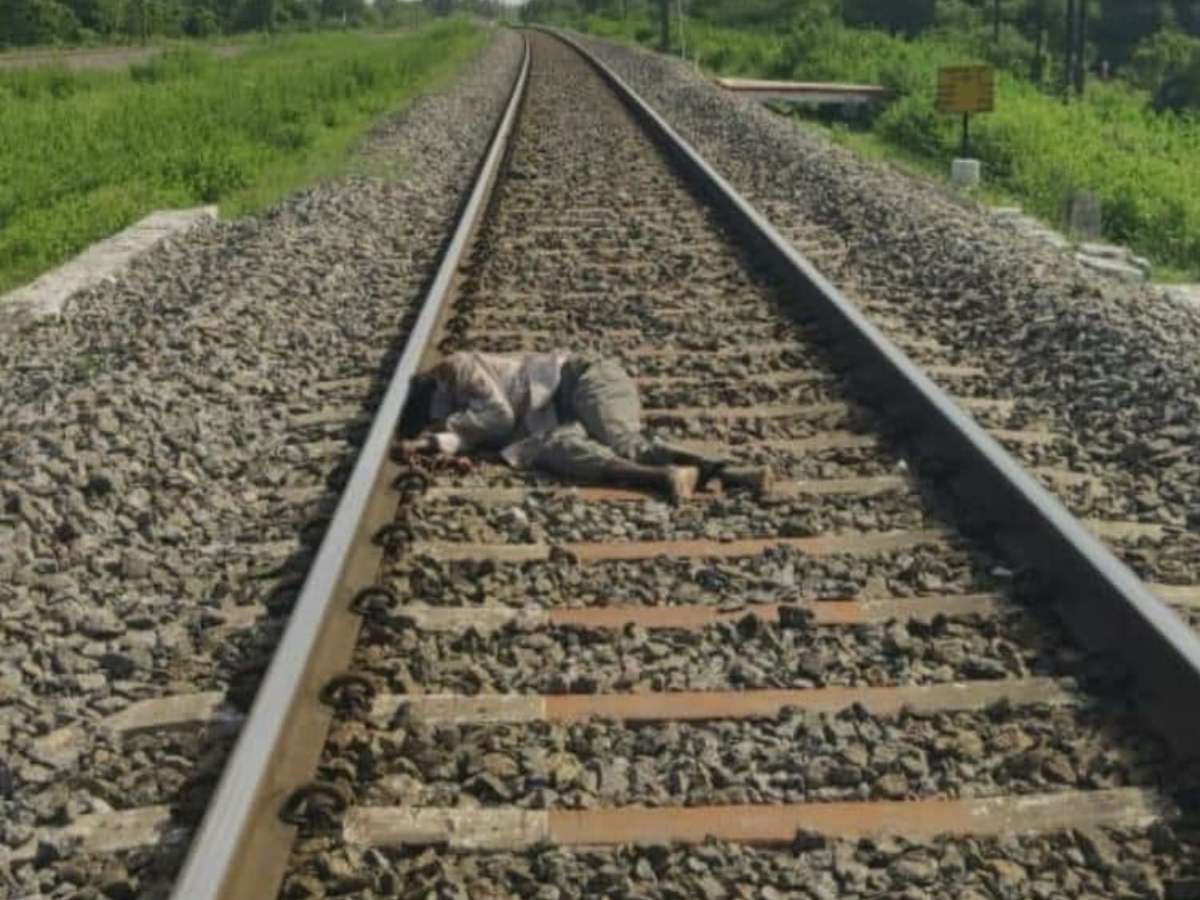 Hyderabad: Pallakonda Raju who is accused of rape and murder of a six-year-old girl committed suicide on Thursday. His body was found on the railway tracks.

On September 9, he sexually assaulted and murdered the child who was his neighbour in the Singareni Colony of the Saidabad area. The body of the girl was found in his house after midnight. After committing the crime, he had absconded.

The horrific incident had triggered angry protests from residents on Friday.

After pressure mounted on the police department over its alleged failure to track down the culprit nearly a week after the incident, a reward of Rs. 10 lakh was announced for any information leading to the arrest of the accused.

Police have also wanted posters with the accused’s pictures.