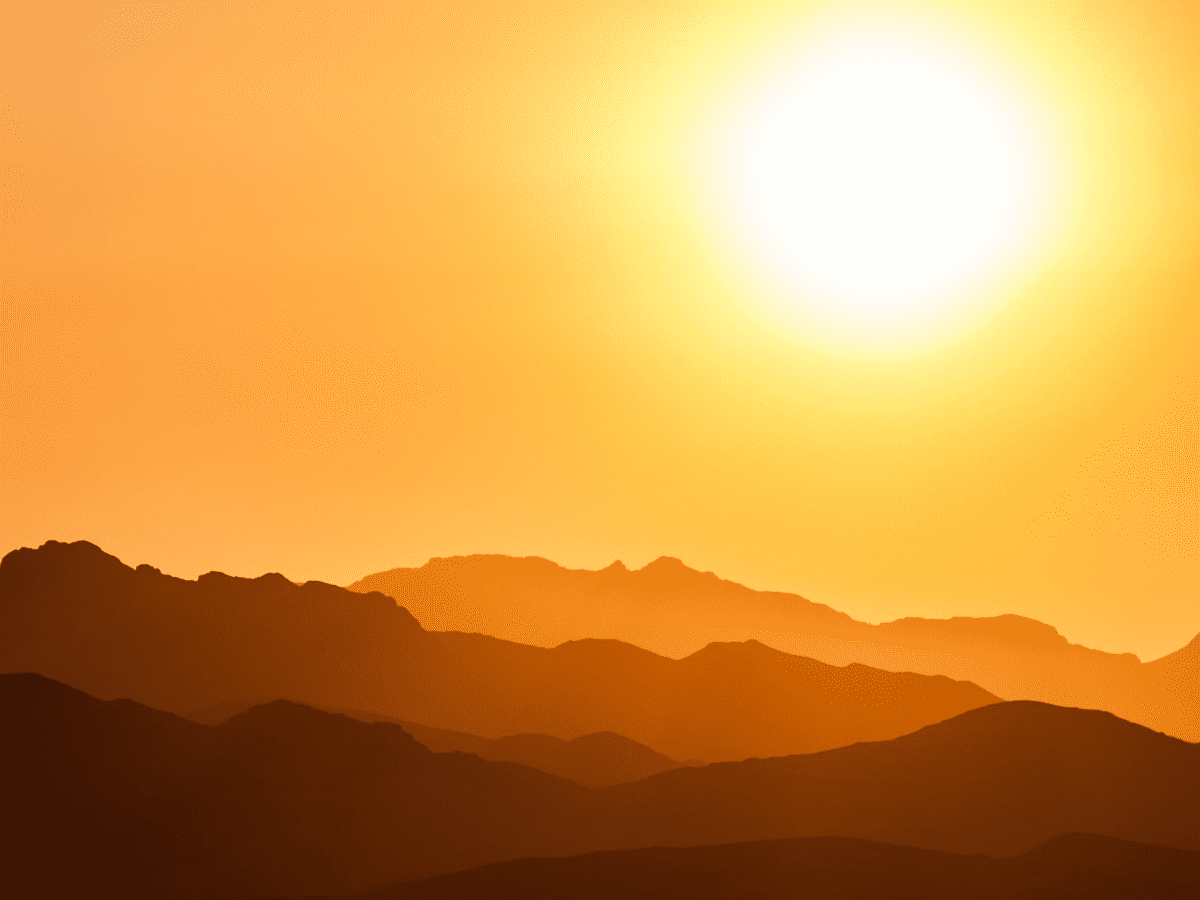 Hyderabad: A new report by the Greenpeace organisation has revealed the alarming effects of global warming on Hyderabad. The analysis found that the city witnessed 10 days of heatwave (days when the temperature crosses 40 degrees Celsius) as compared to only one day in 2021.

In 2021, the temperature in the city crossed the 40-degree mark only on April 3. The report analyzed the data available on AccuWeather website and found that not only did April this year have more hot days, but it also recorded the highest temperature that the city has seen during this month.

“April 18 onwards, the city recorded a temperature above 40 degrees Celsius,” said the report.

“Unbearable summer heat is becoming the new normal in India as the effects of climate change become increasingly real,” said the report. It added that this year, the country witnessed high summer temperatures beginning from the end of March and early April.

“According to multiple climate models, the situation is only set to worsen in the coming decades if adequate measures are not taken,” said Greenpeace.

The report also asked the governments and corporations to focus not just on mitigation solutions, but also on how the population can adjust to such extreme heatwave events. “The responses need to be effective communication, warning systems, special responses made for vulnerable populations, increasing green cover and conservation of water bodies,” said Avinash Kumar, campaign manager of Greenpeace India.