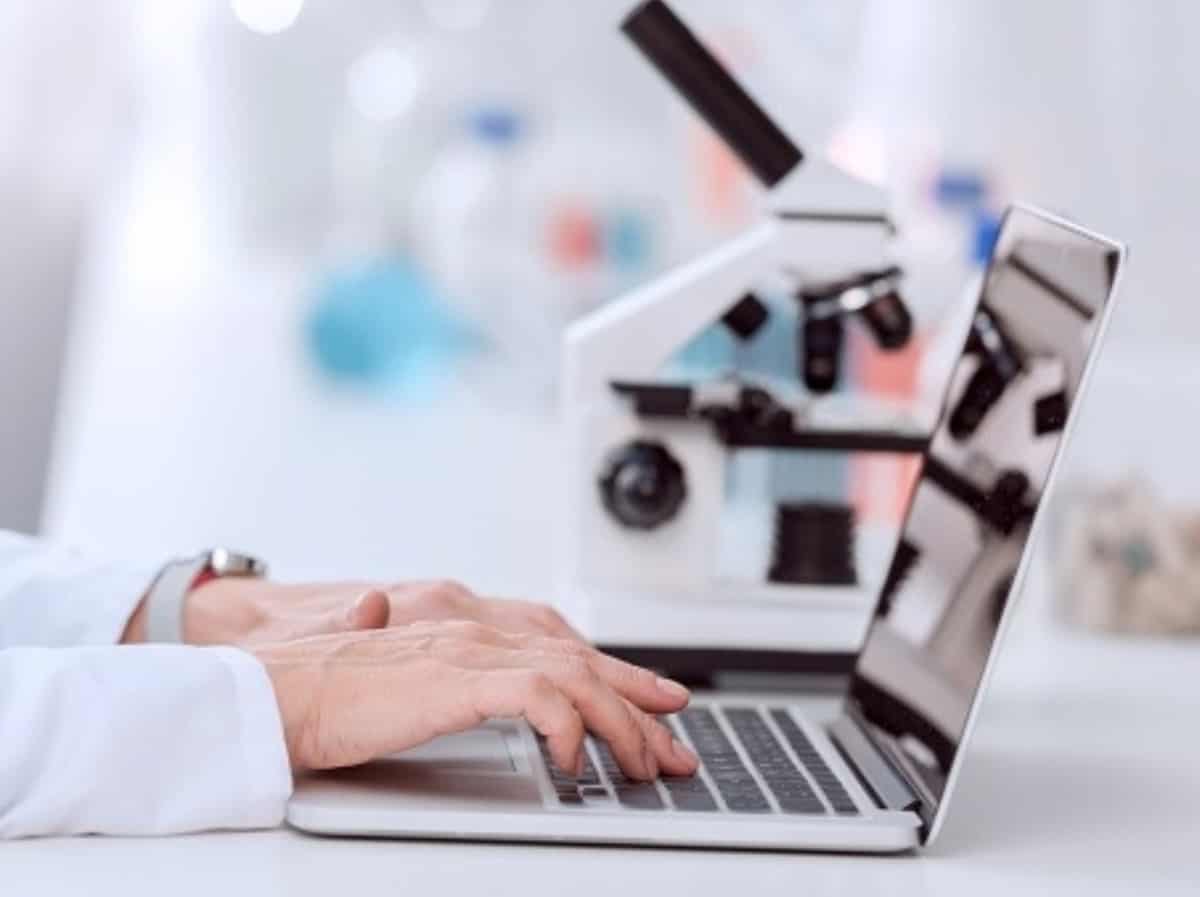 Hyderabad: A team of scientists, including a few from Hyderabad, identified a set of eight genes that cause infertility in Indian men. Researchers found mutations in these genes leading to low sperm production in the Indian male population.

In the study, which was published in the scientific journal Human Molecular Genetics, scientists identified genes that are new and were previously not associated with reproductive defects in Indian men. The research team from Hyderabad was drawn from the Centre for Cellular and Molecular Biology (CCMB), the Centre for DNA Fingerprinting and Diagnostics (CDFD) and Mamata Fertility Hospital.

CDFD director Dr K Thangaraj, who is also a senior scientist at CCMB, said the eight identified genes are defective in infertile men, adding that half of the country’s cases of infertility are due to problems in men. “It is wrong to assume a couple cannot bear children because of only the woman’s infertility,” he said.

The eight found genes are malfunctioning in infertile men, according to CDFD head Dr K Thangaraj, who is also a prominent scientist at CCMB. He also noted that difficulties in men account for 50% of the nation’s cases of infertility. He asserted that it is incorrect to presume that a couple cannot have children solely due to the woman’s infertility.

Hyderabad: After attack on cab driver, TSCBOA to set up helpline

Researchers from the CCMB previously discovered that 38% of infertile males have certain areas missing, Y-chromosome abnormalities, or changes in their mitochondrial and autosomal genes. The majority of infertile males fall under this category, although the most recent study concentrated on their causes. Eight unique genes were found to be faulty in these men, according to the study.

Dr Sudhakar Digumarthi, the lead author and scientist at the National Institute for Research in Reproductive and Child Health, Mumbai, said, “We sequenced the essential regions of all genes (30,000) using next-generation sequencing in 47 well-characterized infertile men. We validated the genetic changes in about 1,500 infertile men across the country,” he said.

The eight genes are BRDT, CETN1, CATSPERD, GMCL1, SPATA6, TSSK4, TSKS and ZNF318. The team studied mutation in the gene CETN1 to find out how it impacts sperm production and found that gene mutation stops the division of cells and thus leads to insufficient production of sperm.

Scientists from Jawaharlal Nehru Centre for Advanced Scientific Research, Bengaluru, the Institute of Human Genetics, University Hospital Dusseldorf, Germany, the All India Institute of Medical Sciences, New Delhi, the Central Drug Research Institute, Lucknow, the Institute of Reproductive Medicine, Kolkata, and the Indian Institute of Science Education and Research, Berhampur, were part of the study.