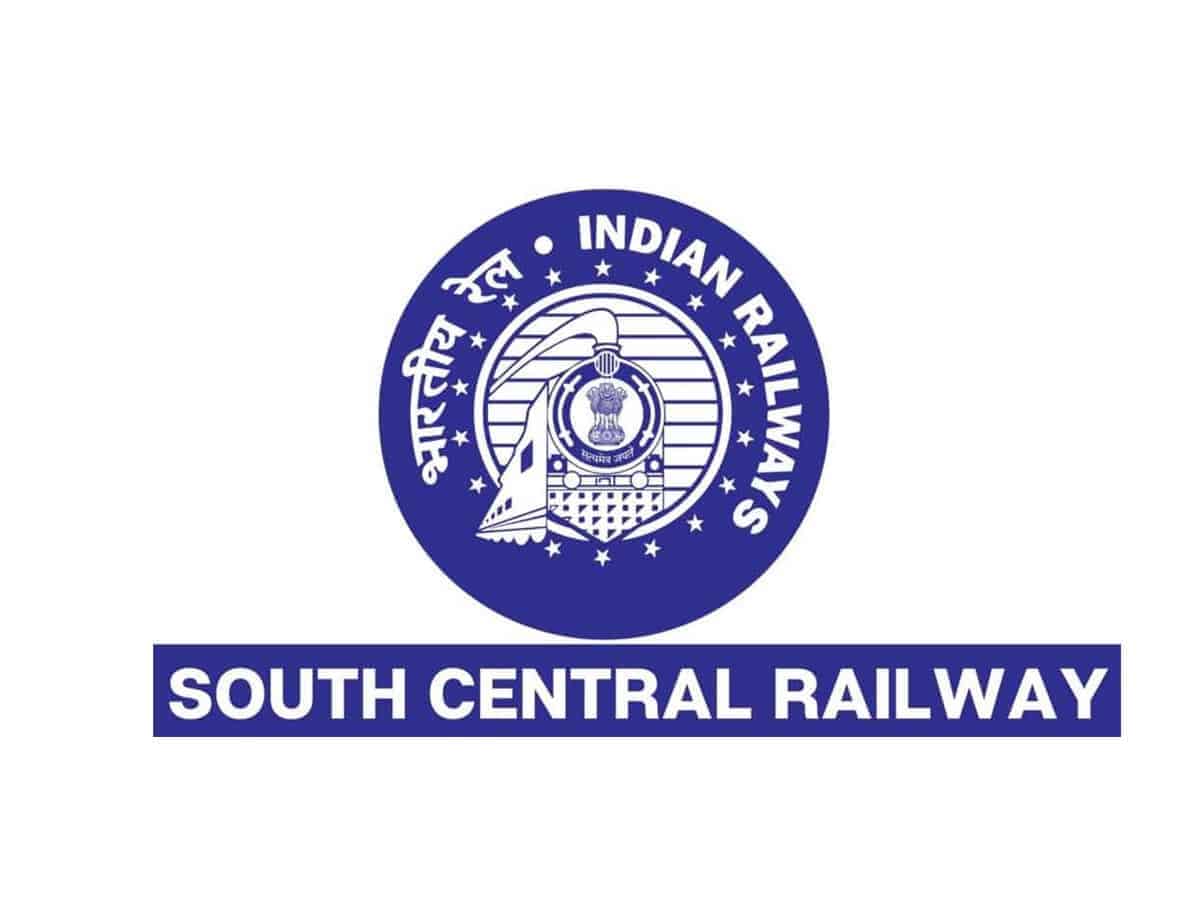 Hyderabad: Members of the Suburban Train and Bus Travellers’ Association presented a written representation to South Central Railway on Saturday in order to improve the rail network in the Hyderabad division and turn a few stations into terminals stations.

The General Secretary of the association Noor in the statement said that the Indian Railway plans to introduce new trains in various states but the South Central Railway has continuously delayed the clearance to the run electric trains on electrified routes. “The capital of the state has been neglected many times from many angles,” Noor was quoted by Hans India as saying.

He also added that there is no possibility of expansion even though the Secunderabad railway station is limited to the ten stations, and hence, the division has started its expansion in Charlapally and Lingampally.

Furthermore, he said that the Hyderabad division has only one terminal in Kacheguda, which has limited capacity and no room for expansion. For now, Secunderabad, Nampally, Charlpally, and Lingampally are the four terminals under the municipal limits of the Secunderabad division.