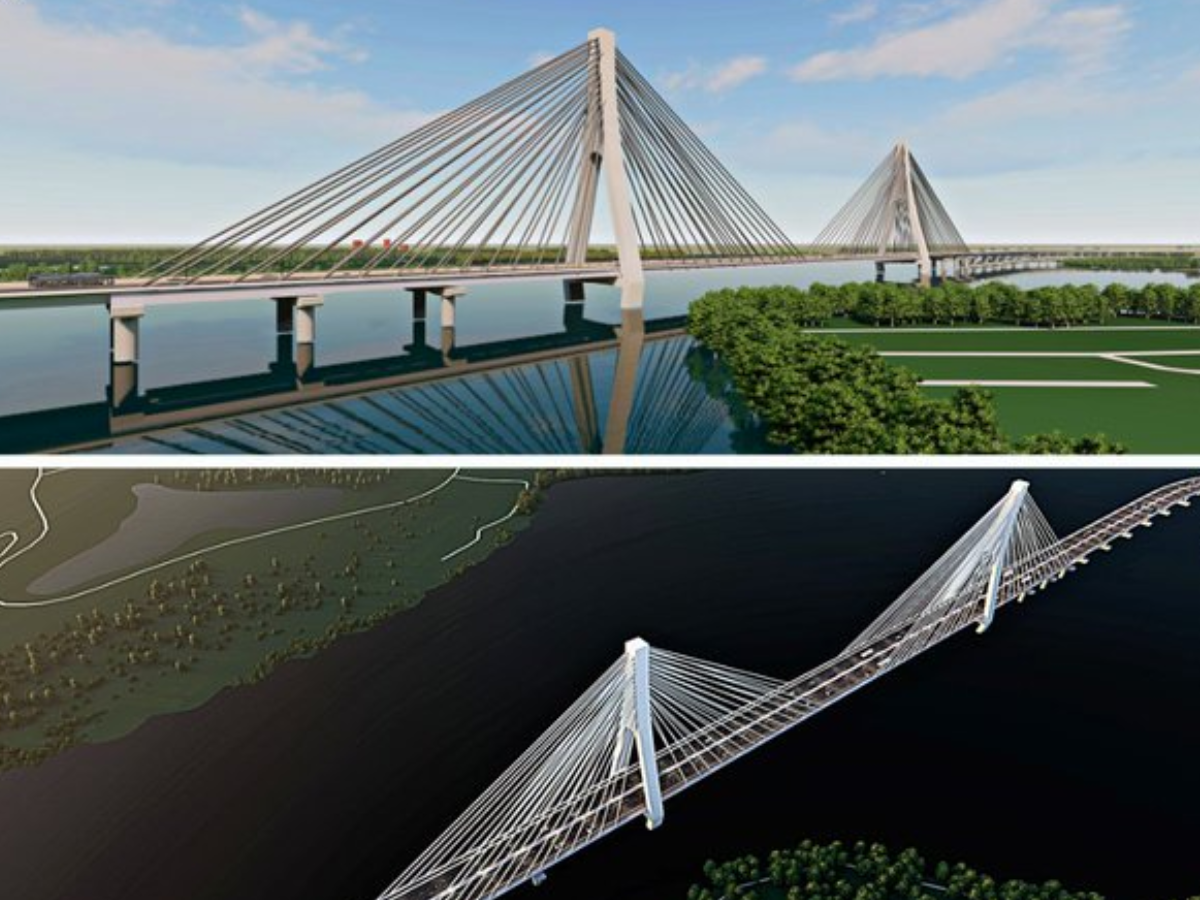 The bridge will be the second of its sort in Telangana’s capital, the first being across the Durgam Cheruvu, previously known as Hyderabad’s ‘Secret Lake.’

The Durgam Cheruvu bridge, which has become an iconic landmark for the city’s inhabitants and tourists, was opened in September 2020 by Municipal Administration and Urban Development (MAUD) minister KT Rama Rao.

Telangana: Amid rainfall, health minister asks doctors to be cautious

The Mir Alam Tank bridge will be 2.5 kilometres long and include six lanes, according to authorities. The centre span will be 350 metres long and the pylons will be 100 metres tall.

The bridge will connect the Bengaluru National Highway to Chintalmet at Attapur, with the proposed route running via the DMart-Gurudwara-Kishanbagh-Bahadurpura Crossroads.

Traffic congestion has long plagued the major Bengaluru National Highway-Chintalmet corridor, which is anticipated to lessen once the Mir Alam Tank bridge is finished. According to authorities, this bridge is also intended to enhance tourism in Old City. They expect fewer land acquisition challenges for this project.