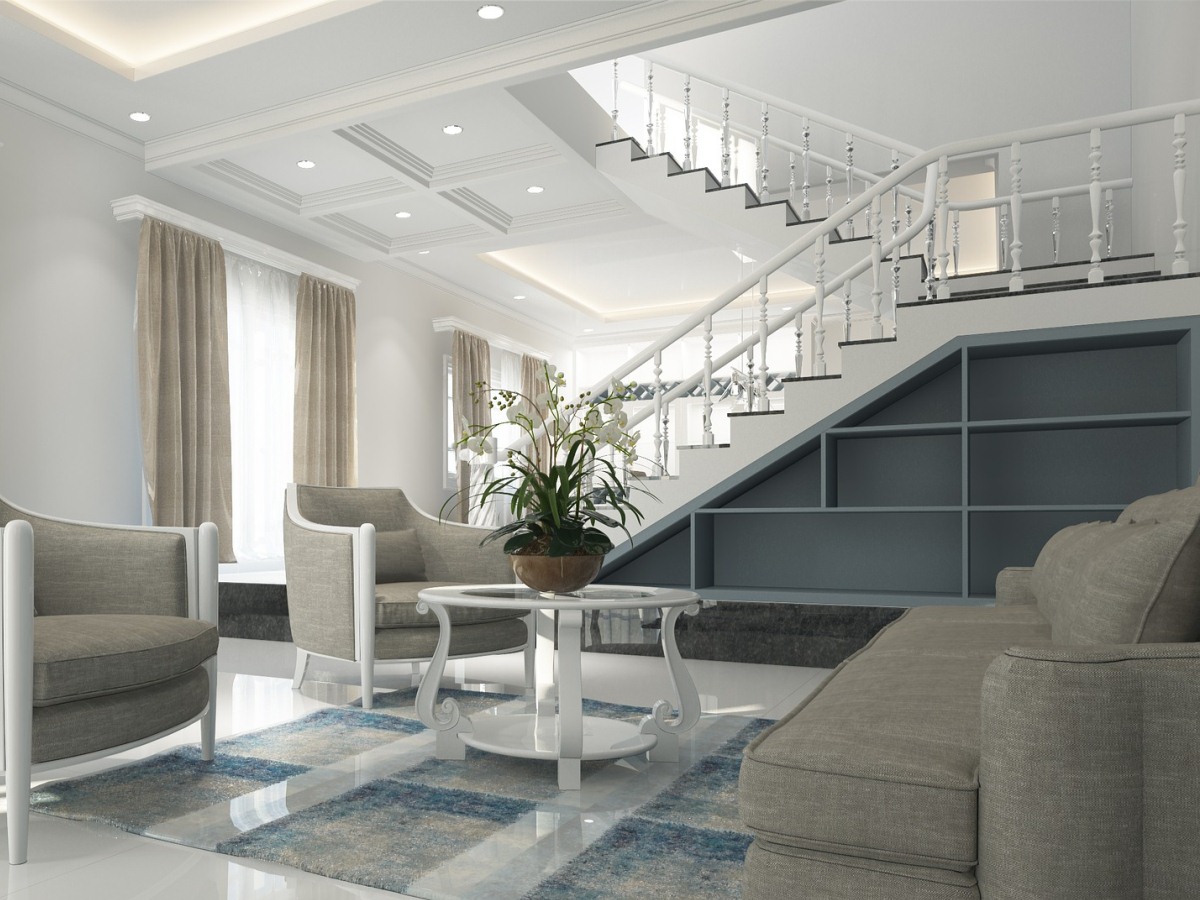 Hyderabad: Despite the economic impact of the COVID-19 pandemic, the real estate sector has hardly been affected. The sales of luxury homes are on an upward trend in the city.

According to PropTiger Research Pvt Ltd., there has been an increase of 5 percent of sales of homes during the second quarter of the year. It had noted that the value of square feet of newly constructed buildings have also increased.

Mani Rangarajan, Group CEO of PropTiger.com said Hyderabad has emerged as a very good commercial market in the country at par with Bangalore and has surged ahead of Delhi’s NCR market. He added that the IT and Pharma sectors are playing a crucial role in the financial progress of the city. There is an inclination seen towards the luxury homes in the city, he said.

Rangarajan further said Hyderabad has become a top residential market because of its standard quality of living. It has become a priority market for businessmen. He said a total of 8,811 new home units were launched which is an increase of 16 percent annually. More than 51 percent of the new launch homes this year have been priced above Rs.75 lakhs.

In Hyderabad, the average price of a square feet of a luxury home is priced around Rs.5790 which is an increase of 5 percent annually which is higher compared to any other city of India.