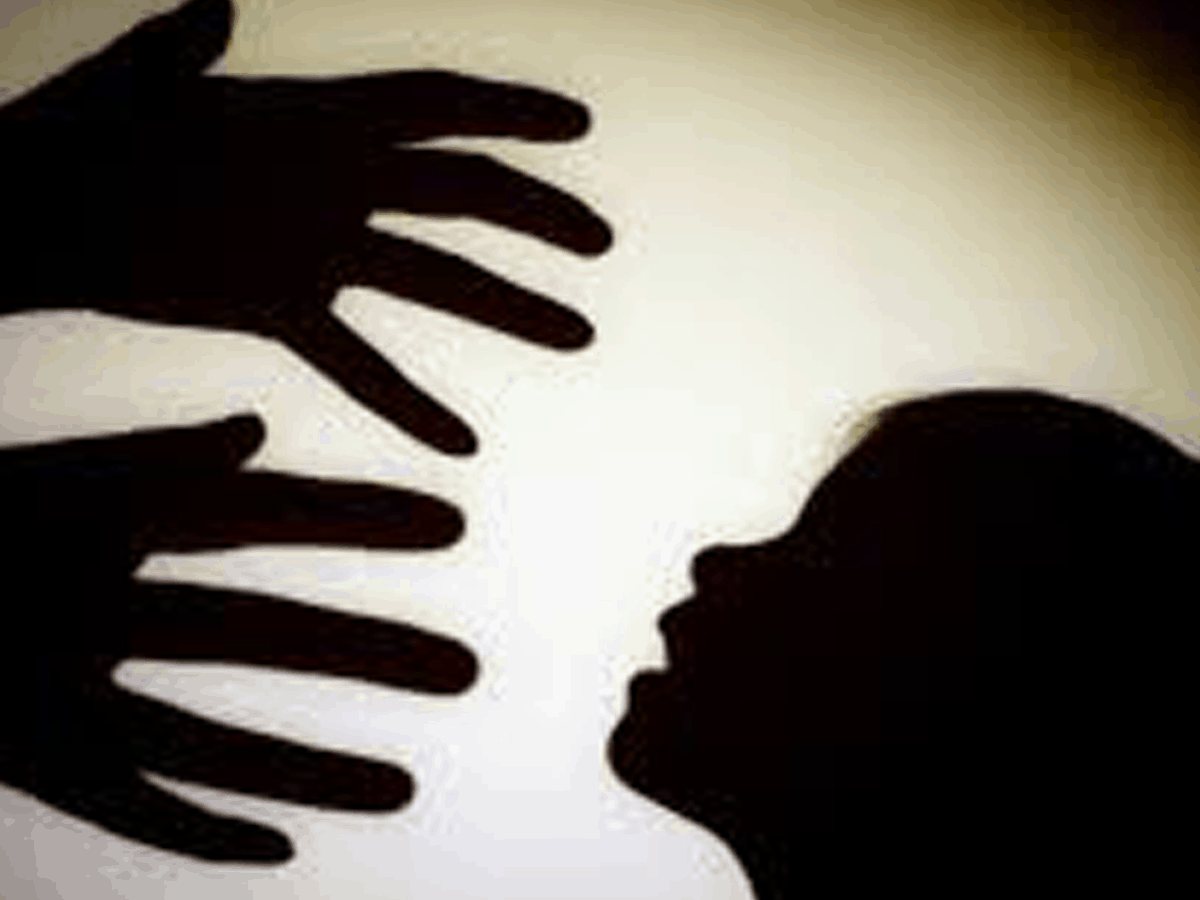 Hyderabad: A 60-year-old man was arrested on Tuesday night by the Bowenpally police on charges of misbehaving with a minor girl.

According to a police officer investigating the case, the accused named Pasha owns a general store. The minor had gone to the store to buy some products when the senior citizen touched her inappropriately.

The girl who was in a state of shock, informed her parents about the incident. The enraged parents went to the Bowenpally police station and lodged a complaint. A case has been booked against Pasha and investigations are on. The police booked Pasha under Section 354A of the Indian Penal Code (Sexual harassment and punishment for sexual harassment) and POCSO Act (Protection of Child from Sexual Offences Act, 2012).