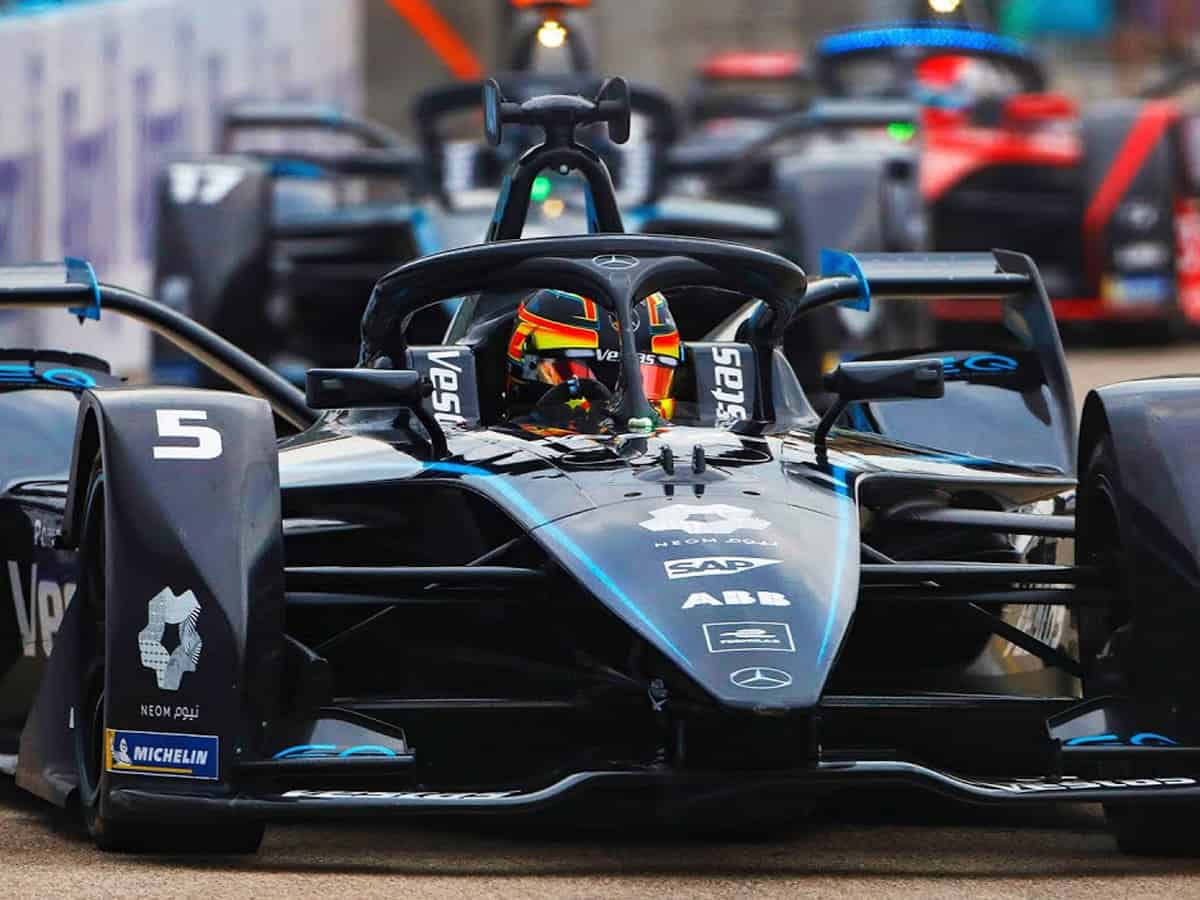 Jakarta: The Formula E cars are set to vroom on the streets of Hyderabad on February 11, Mahindra Racing CEO and team principal Dilbagh Gill has revealed.

Mahindra Racing has been part of the all-electric series since its inception back in 2014. A formal announcement is expected later this month.

Cautiously optimistic is the correct word to use. The race should take place on February 11. We are in constant talks with the Telangana government. The race is on track and an announcement will be made this month, Gill told PTI on the sidelines of the first-ever Formula E race in Jakarta.

Talking more about the race and the proposed track, he said: It is a beautiful track which has been proposed and the infrastructure is really nice. I am confident we will put on a world-class show. It is also one of the fastest tracks on the calendar.”

The Telangana government intends to make the state a hub for EV vehicles and a Formula E race will go a long way in helping it achieve that goal.

It will be around the lake in Hyderabad and we are looking to have it in the evening under lights. While it is a city race, we will not be disrupting public life, said Gill.

The race should provide a big boost to Indian motorsports which has been in dire need of a high-profile event since Formula 1 was scrapped after three seasons.

The race calendar mainly consists of makeshift street circuits which are public roads on other days.

The FIA sanctioned world championship has grown rapidly over the years and has presence of the world’s leading auto makers including Mercedes, Porsche, Nissan and India’s very own Mahindra.

‘In talks with Indian drivers for next season’

Mahindra Racing has not had an Indian in its driver lineup since the first season when Karun Chandhok was around.

An Indian driving for an Indian outfit can only be good for the team but Gill said the nationality doesn’t matter as long they have the best drivers in the business.

When we started one of our pillars was to grow Mahindra as a global brand headquartered in India. For us talent can come from anywhere.

There are some very good drivers coming out of India, Jehan Daruvala, Arjun Maini and his brother Kush is also rising up the ranks. We are in conversations with the Indian talent but at the same time we want to be sure they will be successful.

Formula e is complicated. It takes time for most to get the best out of the car.

The team would be happy to have Jehan on board but the Mumbai racer is currently in his third and most crucial season in Formula 2 which is a step below Formula 1.

We also have to be very conscious of the fact that Jehan’s dream is still F1. We will never come in the way of that. He is third in the F2 championship and if F1 happens we will be happy for him. He can always come to us at a different part of his career,” added Gill.