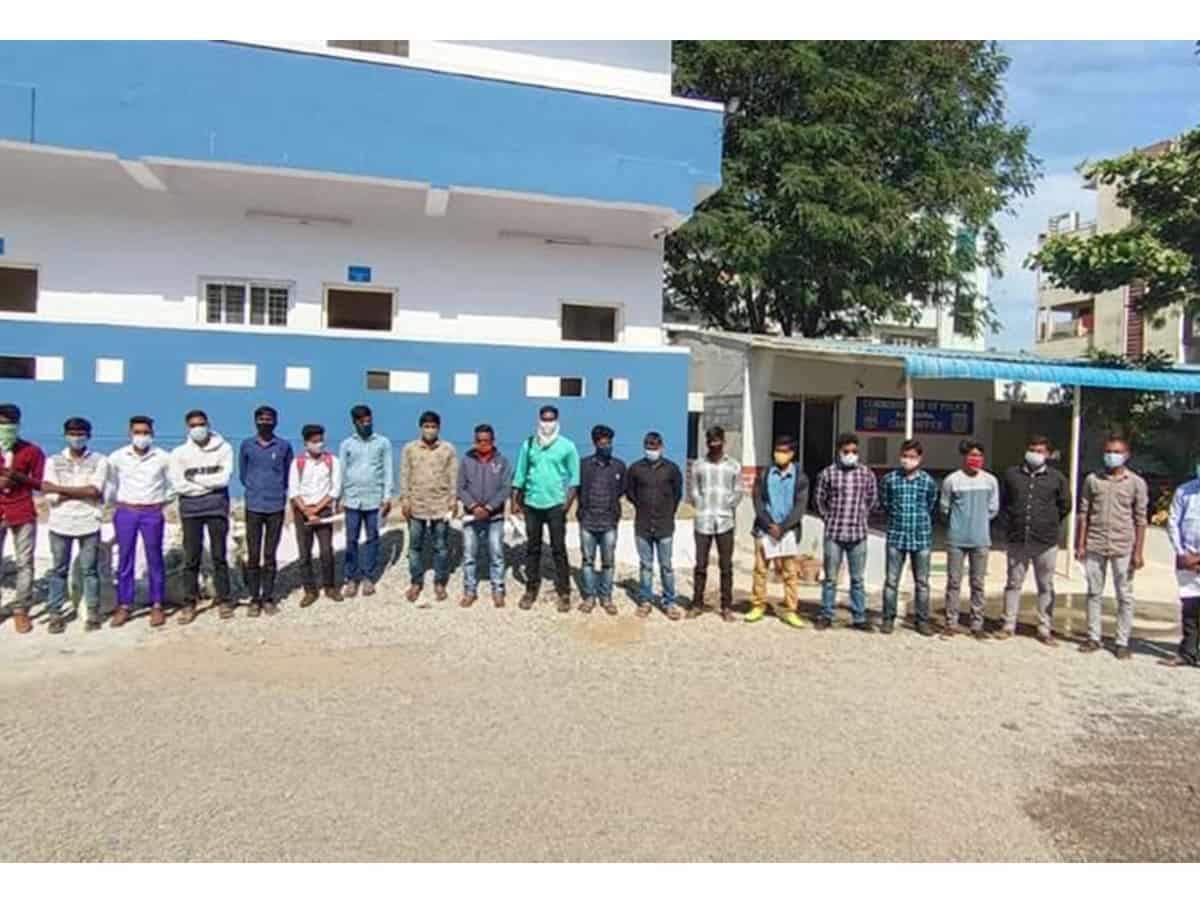 Hyderabad: Rachakonda SHE team has apprehended 74 eve-teasers within a span of 12 weeks and has also averted seven child marriages in the last 3 months, officials say.

The officials said that SHE-teams have registered 77 cases against eve-teasers in the last three months and have apprehended 74 respondent eve-teasers. The list includes minors too.

The respondents have attended counselling sessions conducted by Rachakonda SHE teams at Commissioner Camp office in LB Nagar, Nagole. Their family members too were counselled by professionals from Bhumika Women’s Collective (NGO).

Uppal police said that a girl complained about an MBBS student, who allegedly pinched her and fled on his motorcycle. The police later arrested the accused and then remanded him.

In another case, Meerpet police received a complaint that a 30-year-old woman alleged that a 22-year-old boy was sexually harassing her. The police found the boy and arrested him. The boy is in police custody under the Preventative Detention Act (PD).