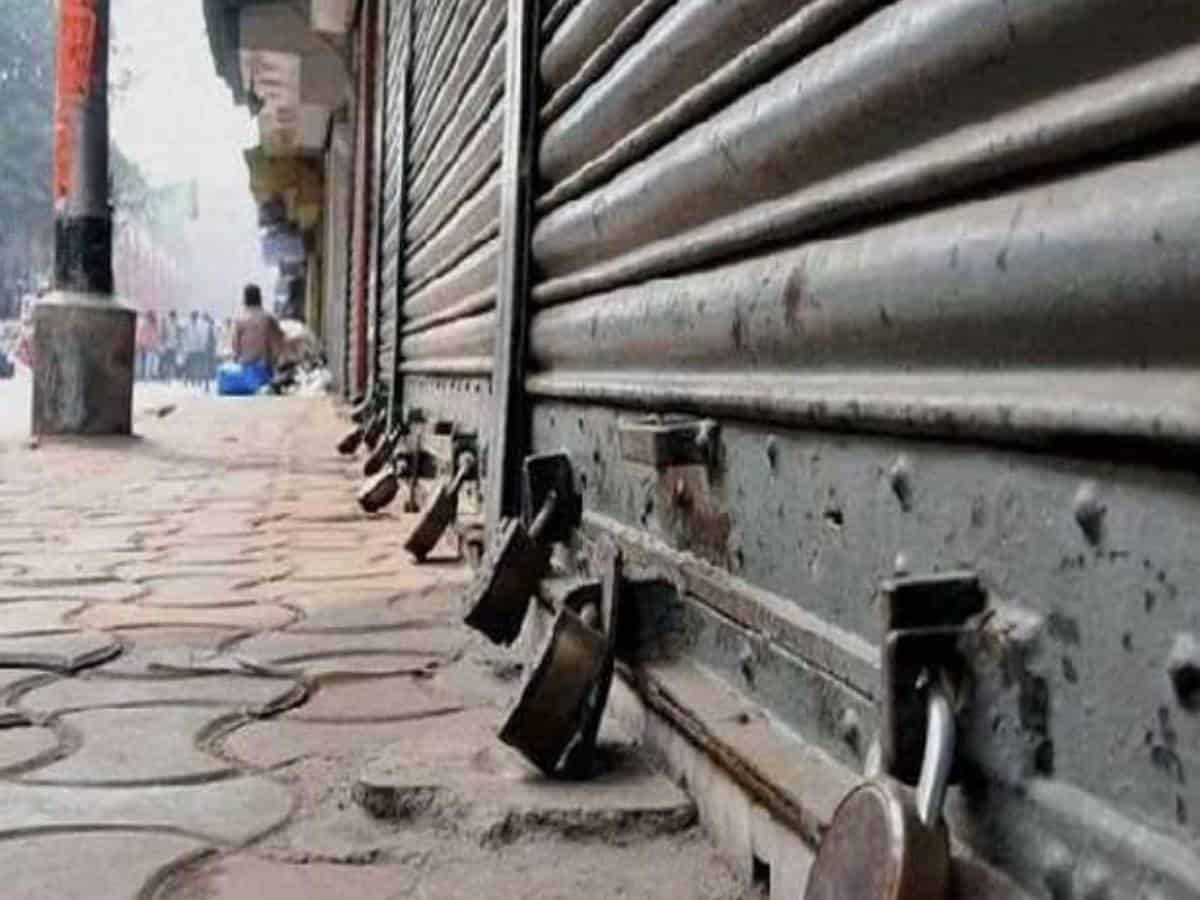 Hyderabad: Following the arrest and subsequent release of Telangana MLA T Raja Singh, the city police have asked owners of shops and establishments in the Old City to shut down for the coming three days by 8 pm. The closing down exercise for the same will commence from 7 pm on Wednesday.

The move by the city police comes in anticipation of protests taking an ugly turn in the Muslim-dominated area after Singh made controversial remarks against the Prophet Muhammad.

The police have also informally announced that depending on the situation, the closure is likely to exist for the coming few days. Further, patrolling at petrol bunks in the Old City will take place.

It is unclear whether pumps will remain shut in the coming few days or not.

Background of Singh’s remarks against the Prophet

Protests against Raja Singh continued since Tuesday night after he secured bail after getting arrested in two cases booked against him earlier.

As many as 31 protestors have been taken into preventive custody since the unrest began. Raja Singh, post his release has however been silent. Cases were registered against him with the Dabeerpura and Afzalgunj police stations.

On Wednesday, the Hyderabad police also closed down all the petrol pumps across parts of the Old City.