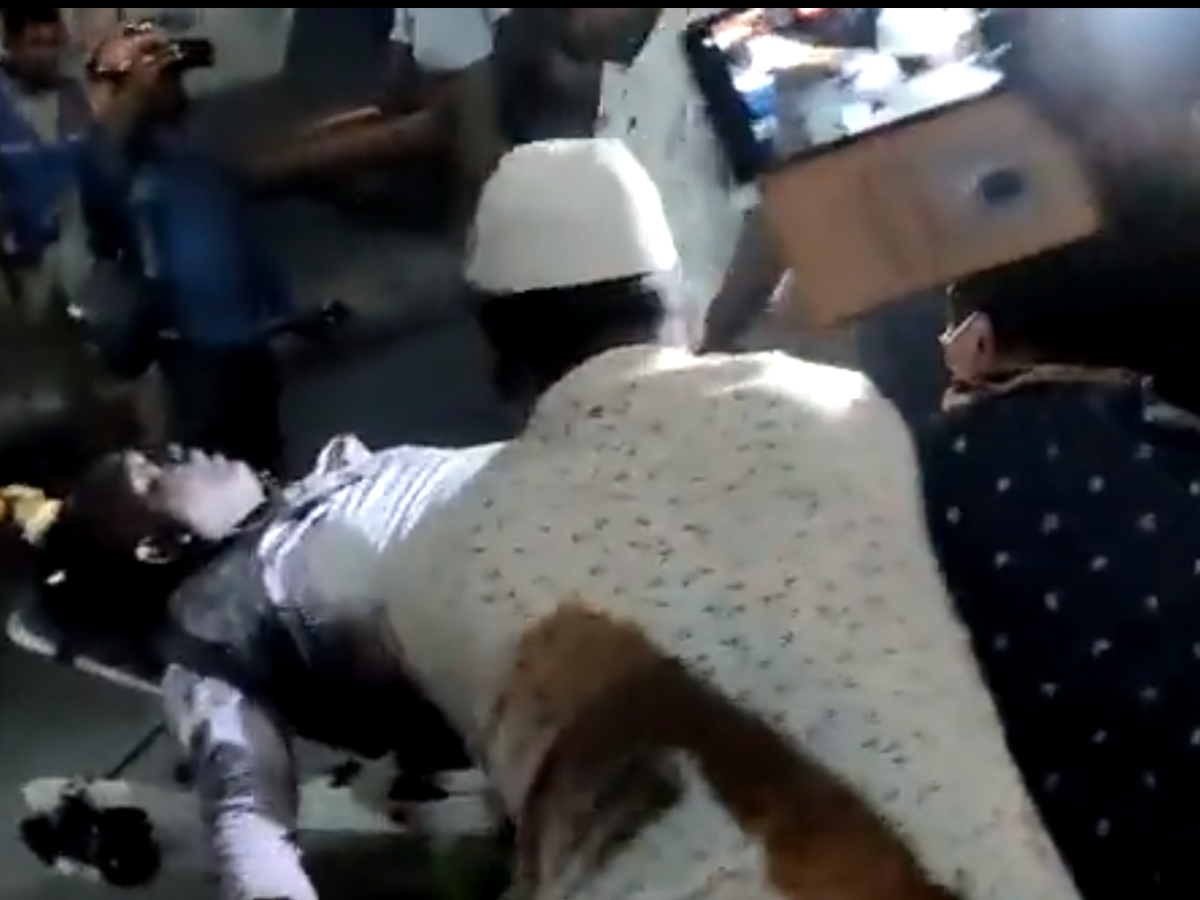 Hyderabad: A major fire broke out in a building in the Monda Market area of Secunderabad on Monday night. Unconfirmed reports suggested that at least three persons were killed in the incident. However, six people who were injured have been shifted to a hospital nearby for treatment.

The fire broke out at Ruby Electrical Scooter Showroom located near the Passport office at Secunderabad. According to sources, on the upper floor there is a lodge where several people are feared to have been trapped. Due to the intense fire, those who were trapped were believed to have suffocated.

Immediately after the incident, Telangana cinematography and animal husbandry minister Talasani Srinivas Yadav arrived at the spot. He said that the incident was unfortunate and that some of the victims had reportedly tried to jump out of the burning building. The cause of the fire is still not known.

Fire tenders rushed to the spot and rescue efforts are going on. Using ladders, firemen rescued people trapped in the upper floors. Police reached the spot and evacuated people from nearby buildings.

This report will be updated