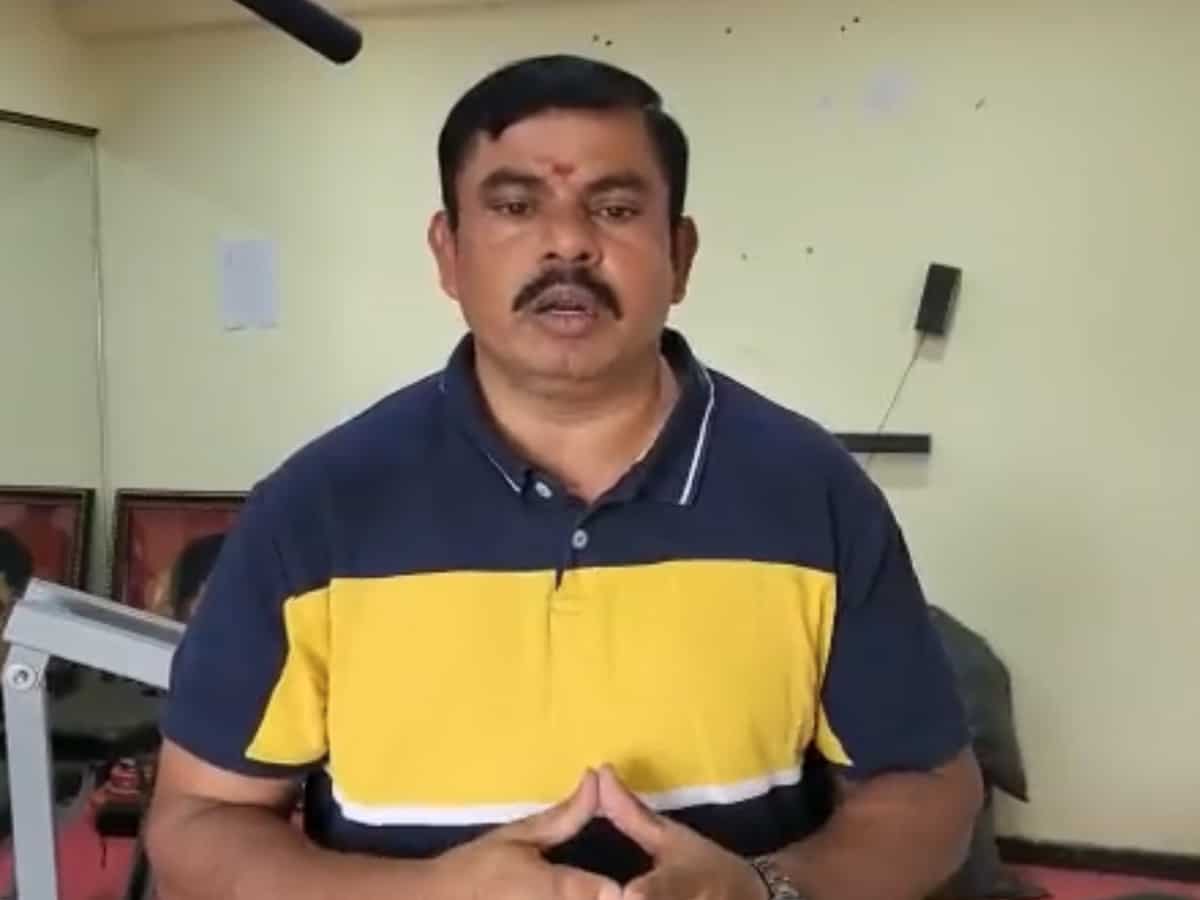 Pramod Mutalik, National President of Akhil Bhartiya Shriram Sena said a big agitation will be launched if Raja Singh is not released from Central Prison at Cherlapally.

“Our cadre will lay siege to Hyderabad if Raja Singh is not released within ten days. Lakhs of people will gather in support of the demand for the release of Raja Singh and if anything untoward happens, the state government will be responsible,” Mutalik warned.

He complained the jail authorities are not allowing anyone to meet T Raja Singh at the prison. “Is he a terrorist, why no one is allowed to meet him?” Mutalik asked.

He said the government invoked an illegal PD Act against Raja Singh and the organization condemned it. “No legitimate facilities are provided to the MLA in the prison. If an MLA is jailed in this manner, we launch an agitation and unite all Hindus in the country to fight for the release of Raja Singh,” Mutalik said.

He asked why the government did not bookcases against the person (Munawar Faruqui) who made derogatory comments against Hindu Gods and Goddesses. “Is Hyderabad part of India or Pakistan? If anything happens to Raja Singh, then the sentiments of the Hindu community cannot be calmed down,” he asked.