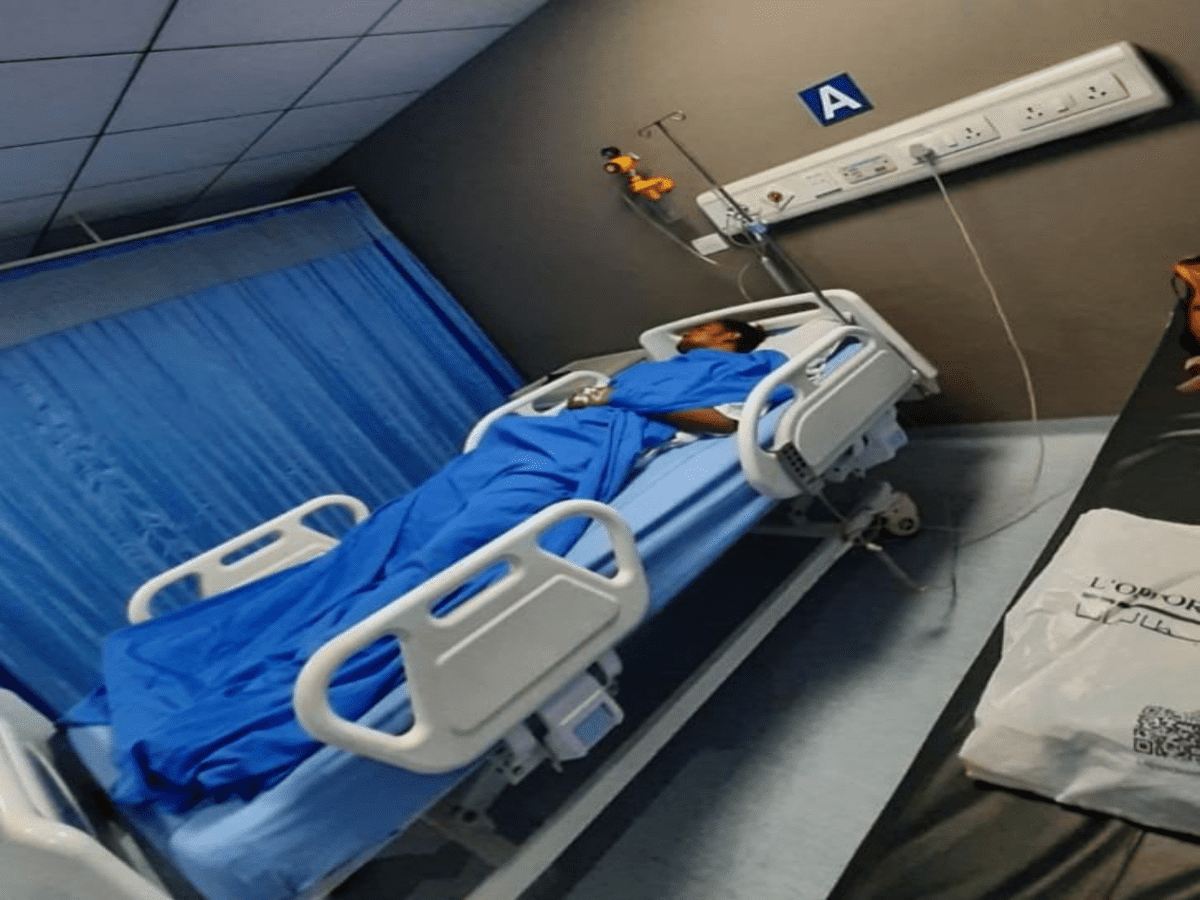 Hyderabad: Syeda Nazia and Syeda Shazia, two sisters from Humayun Nagar here are desperately trying to raise funds to save their 23-year-old brother. Syed Yousuf, who is suffering from a brain aneurysm, requires lifesaving surgery as soon as possible.

The doctors said his aneurysm is like a time bomb and could burst at any minute if not operated on as soon as possible. Watch their video appeal below-

What is a brain aneurysm?

An aneurysm is a weak spot or ballooning in the blood vessels of the brain. It can leak or rupture – causing bleeding on the surface of the brain (subarachnoid haemorrhage) or in the brain tissue (intracerebral hematoma).

At the time of the rupture, the person has a sudden and severe headache often described as the worst ever headache experienced. This is often associated with neck stiffness and vomiting.

If the bleeding is severe it may cause the patient to lose consciousness or even die suddenly.

His sisters are now appealing to well-wishers and philanthropists to contribute money for their brother’s operation. The doctors have said that the cost of the operation is Rs 6-7 lakh.