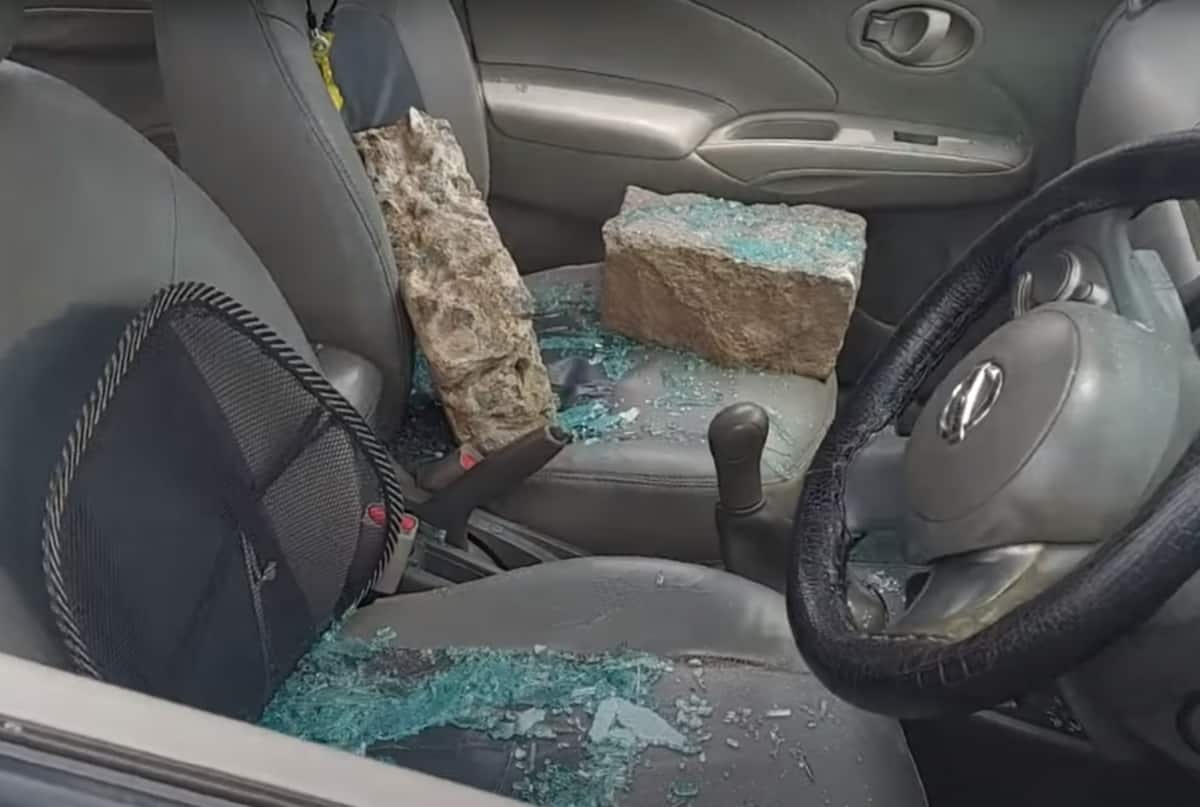 Hyderabad: The city police on Monday reportedly arrested six persons for allegedly attacking a cab driver in Alkapur under the limits of the Narsingi Police station of the Cyberabad police.

According to a report published in New Indian Express, the motive behind the attack is not yet known. In the incident that occurred in the early hours of Sunday, the cab driver, Syed Lateefuddin, was chased by a group of six persons on motorcycles when he was on his way to pick up a passenger. He alleged that they forced him to stop the car and then asked him to chant ‘Ji Shree Ram’. When he refused, they attacked his car with boulders.

Luckily, Lateefuddin, a resident of Chandrayangutta in the old city, escaped to save himself and dialed 100 around 4 a.m. Police personnel reached the spot an hour later.

Later, the victim, along with Majlis Bachao Tehreek (MBT) leader Amjedullah Khan Khalid, approached the police and lodged a complaint.

A case under Sections 341 (wrongful restraint) and 295 (Deliberate and malicious acts, intended to outrage religious feelings) of the Indian Penal Code (IPC) was registered at Narsingi Police Station.