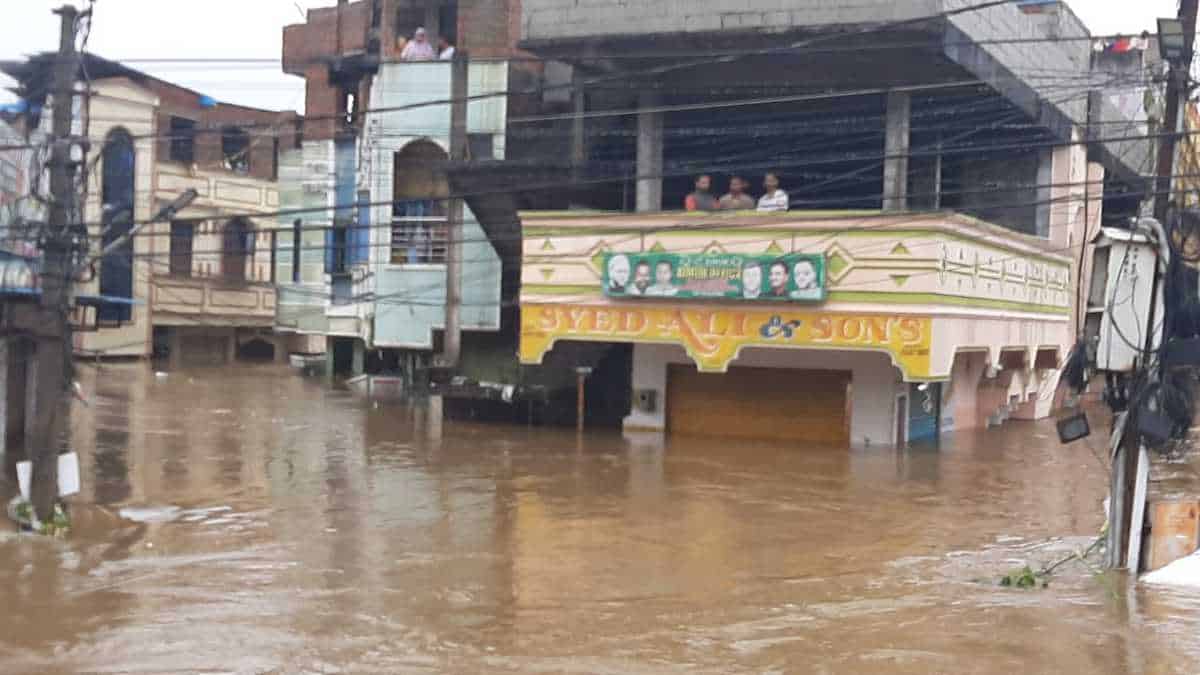 Apart from the improper basic facilities, the residents of the area have also been complaining about the hindrance of the development works. They are of the view that in spite of the new development projects announced and works inaugurated, there is less interest in the completion of the projects.

It has been noted that many development works such as the extension of the metro rail project to the old city, bus services to the densely populated areas, footpaths on par with the new city areas, adequate washrooms in the traders’ areas, widening of the roads and installation of traffic signals have been regularly neglected by the concerned authorities.

Similarly, the GHMC had started the construction works of the Bahadurpura flyover and Pisalbanda flyover but the build up works are slow-paced for a long period of time.

Some residents of the area feel that the development works are purposely neglected by the state government.