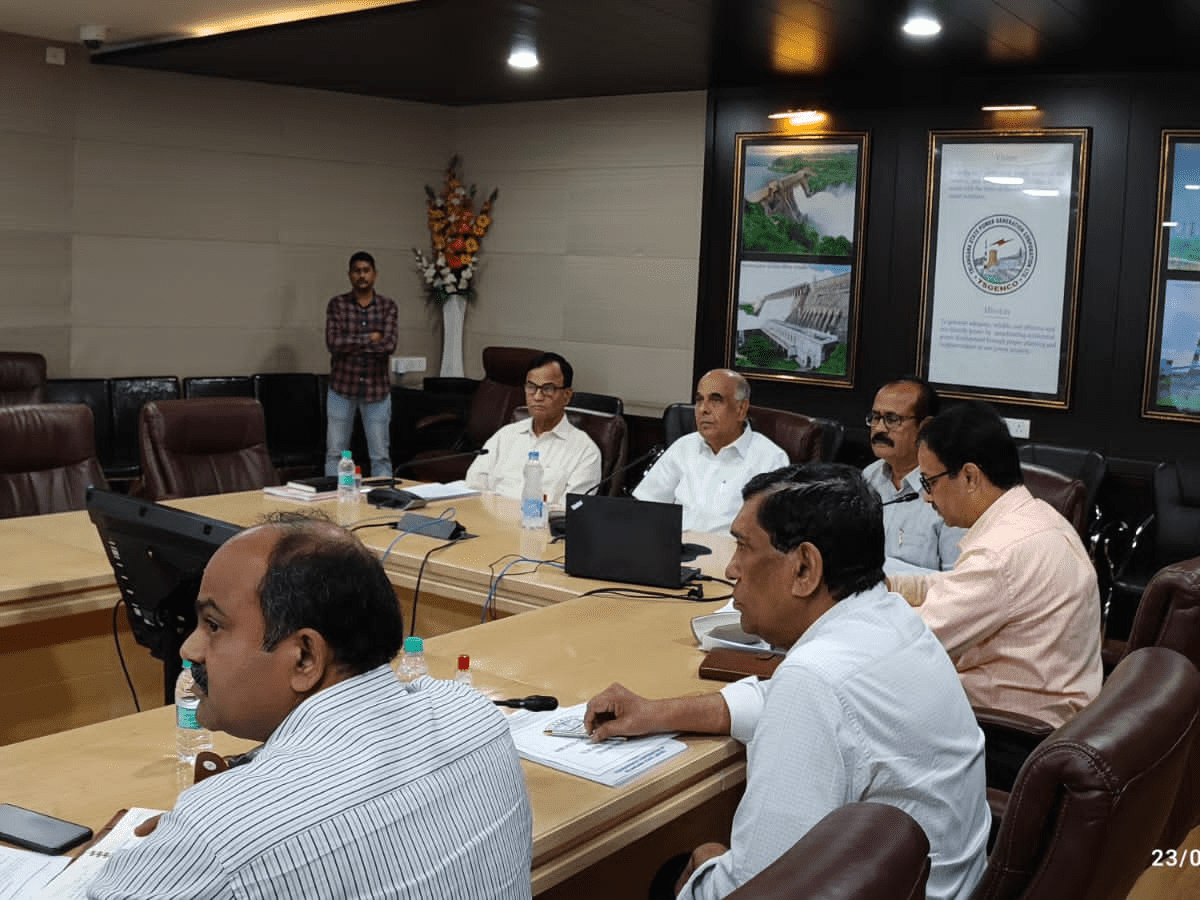 HCA not involved in sale of match tickets, says Azharuddin

Furthermore, the implementation of an automatic meter reading system, the necessity of a unified network management system for inter-state transmission networks and the strengthening of cyber security measures in the southern region was reviewed.