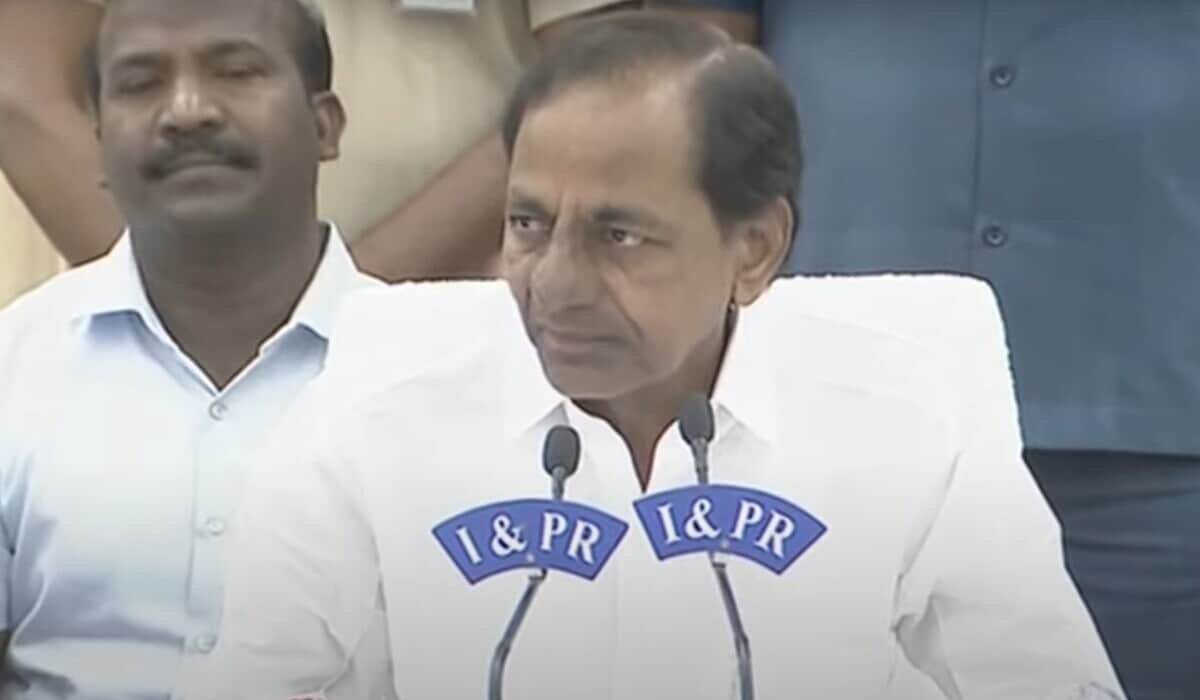 Hyderabad: Telangana Chief Minister K Chandrasekhar Rao on Tuesday announced that the state cabinet has approved the repeal of Government Order 111. The GO was initially issued in 1996 prohibiting the erection of high-rise structures in the catchment areas of Himayat Sagar and Osman Sagar.

The Chief Minister said that a committee headed by the Chief Secretary along with officials of the pollution board and the forest department has been formed and they will make sure that a masterplan is made with the priority that the tributaries of Musi, i.e., the Musa and the Esa river and the reservoirs of Himayat Sagar and the Osman Sagar are not be polluted because of the construction activity that will begin due to the repeal.

“We gave a direction to create a master plan that includes the creation of green zones. In a few days, orders regarding the same will be released. This is great news for people of that region,” he remarked.

KCR had first announced the repeal idea during the budget session of the Legislative Assembly.

He said that the GO was issued to cater to the drinking water needs of the people living in the Greater Hyderabad region, but now there was no need for it. He also said that the state government had overcome the issues with drinking water and had since created adequate alternate water resources.

“Using the Sunkishala Intake Project and Mallanna Sagar, Hyderabad will not face water for another 100 years. The GO affects 83 villages and 1.32 lakh acres, and it will be tough for the residents to adapt if it were to be lifted at once. Therefore, the Municipal Administration Minister and officials have been asked to address the issue in phases after preparing master plans and green zones. An expert committee is looking into the matter”, the Chief Minister had said.