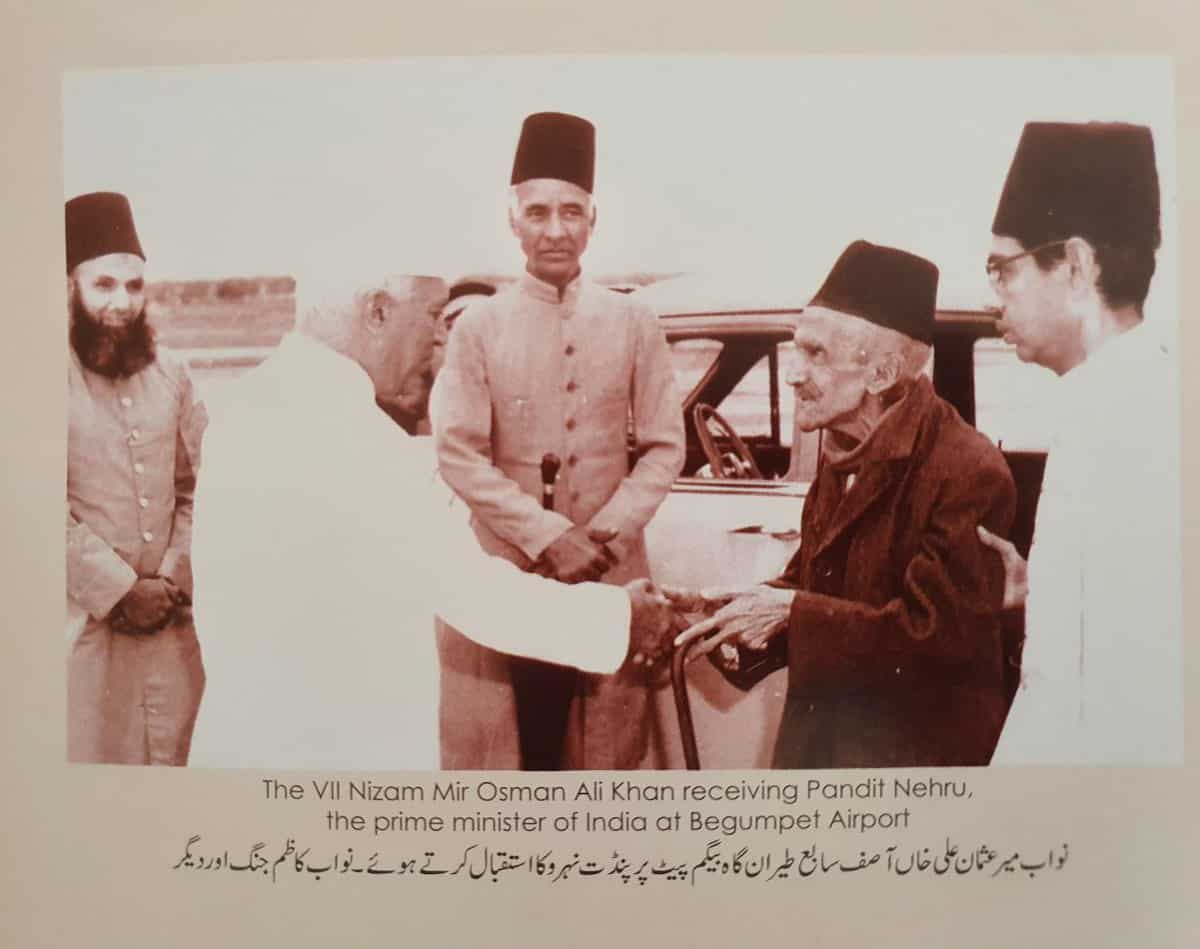 September 17 feels different this year. Different terms – integration, liberation, surrender – are being used to depict how the curtains came down on the mighty State of Hyderabad. Different dates are also being advanced vis-a-vis the advancement of the Indian Army into the State, and for when the Nizam Mir Osman Ali Khan lost actual power.

Debates in history are good and necessary to open more layers of information.

But what is not being spoken about, though, are the people. The 170 lakh inhabitants of the state who lived across its 16 districts — Adilabad, Atraf-e-Balda and Baghat, Bidar, Gulbarga, Mahbubnagar, Medak, Nalgonda, Nanded, Nizamabad, Osmanabad, Raichur, Warangal, Aurangabad, Bir, Karimnagar, and Parbhani – today spread across Telangana, Maharashtra and Karnataka.

Based on a report compiled by the Director of Information, Hyderabad — for the Hyderabad State – for the period between September 18, 1948, and March 17, 1949, the following statistical information provides greater insight of the tumultuous period.

When Prime Minister Jawaharlal Nehru spoke in the Indian Parliament on September 7, 1948 and said: “We wish to send our troops to Secunderabad to ensure security in Hyderabad, the security of the people there, whether they are Hindus, Muslims or belonging to any other religion or creed,” statistics showed that the strength of the Hyderabad Army stood at 17,870 (as on September 1).  It had 429 officers, 68 cadets, 568 sub-commissioned officers, 42 warrant officers and 16,763 personnel in other ranks. The strength of the Nazm-e-Jamiat or the irregular forces was 6,282. They were no match for the Indian forces that marched into Secunderabad in the evening of September 18, 1948.

This was a time when top ranking civil and police officers had deserted their posts; there was a large-scale law and order crisis right when the future of Hyderabad had to be decided. Curfew continued in the cities of Hyderabad and Secunderabad and in some of the districts for about a month. Special tribunals were set up and orders issued for the surrender of arms.

A new cabinet headed by the military governor was constituted on October 17, 1948 consisting of two senior officers of the Indian Civil Service, who were one retired Muslim officer of Hyderabad State, and one serving Hindu officer of the State. The military governor ordered all civil servants to return to their posts of duty.

Although those government servants who had gone against the Hyderabad Government Servants Conduct Rules or were allegedly implicated in offences were investigated, but only a very small number— less than 100 out of 4,000 officers – were suspended. The Chairman of the Public Service Commission, Colonel M A Rahman who was in the Hyderabad Civil Service was entrusted with this investigation and he submitted his recommendations to the new government.

To build public confidence and restore law and order, administrative machinery comprising select revenue, police, and medical officers from the Indian Union had to be placed over the existing set-up in districts and at the highest level at Hyderabad. The military governor asked communities to live as brothers and help the government of India lay the foundation for their own prosperity. To restore normalcy quickly, petrol supplies were rushed to the State and public transport buses, and trains were put back into action.

Two hundred wagonloads of all kinds of merchandise including food, mill machinery, cement and consumer goods poured into the State. Financial experts were put in action to improve the cash deterioration. 234 Indian Union officers and the army worked for normalcy to return to Hyderabad State.