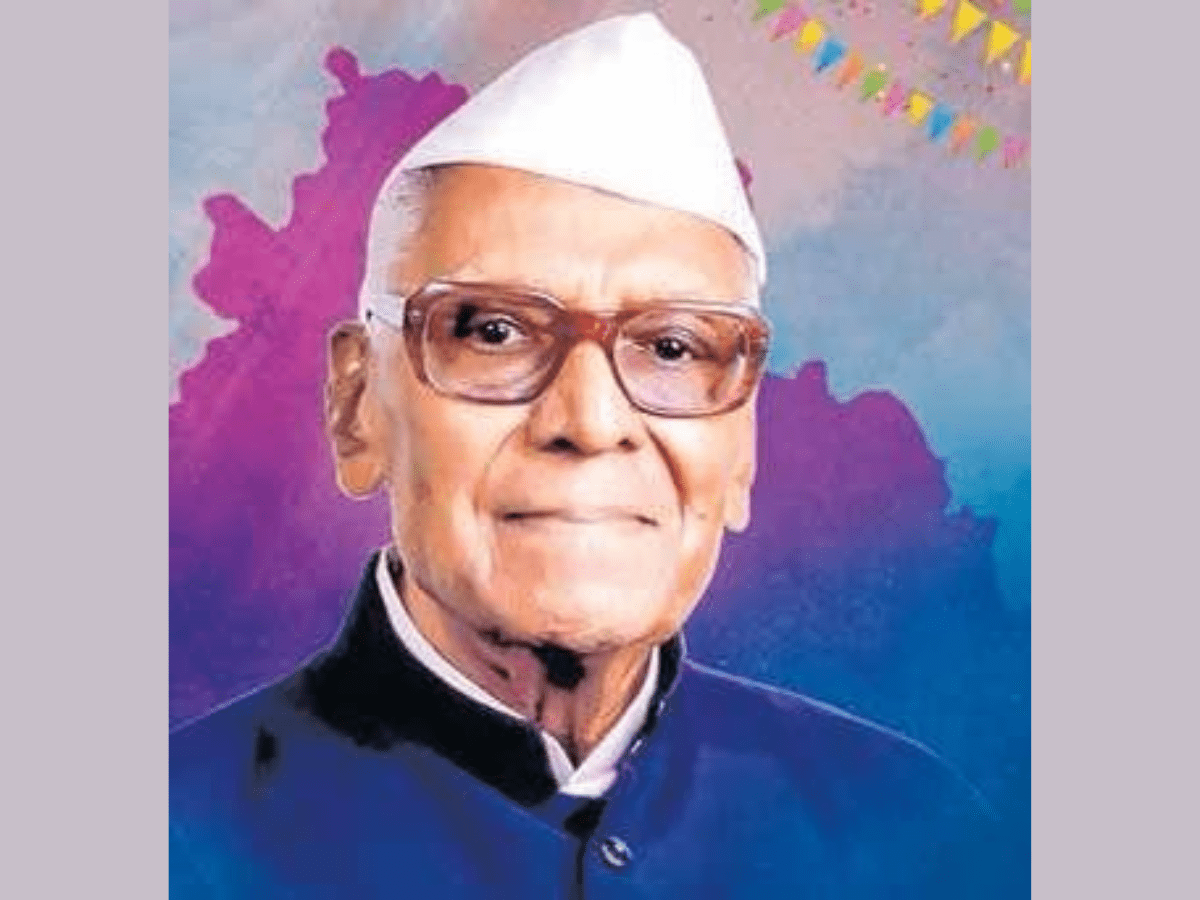 Hyderabad: A statue of late activist Konda Laxman Bapuji is soon to be added to the series of statues on the Tank Bund road. The Hyderabad Metropolitan Development Authority (HMDA) will soon start working to erect the statue.

EPCMD regional office to be set up in Hyderabad, says Centre

The statue will be installed in the area towards the main road leading to Tank Bund near the Telangana Martyrs Memorial. The total cost for the 15-foot bronze statue, the pedestal and steps, along with greenery development comes to around Rs 30 lakh.

He was the first minister from the Congress government to resign from his post for the Telangana cause in 1969.

The Telangana government is hoping to finish the works related to the statue ahead of Bapuji’s 107th birth anniversary on September 27. According to reports, the government decided to build the statue after representations from the Padmashali community, from which Bapuji hailed.