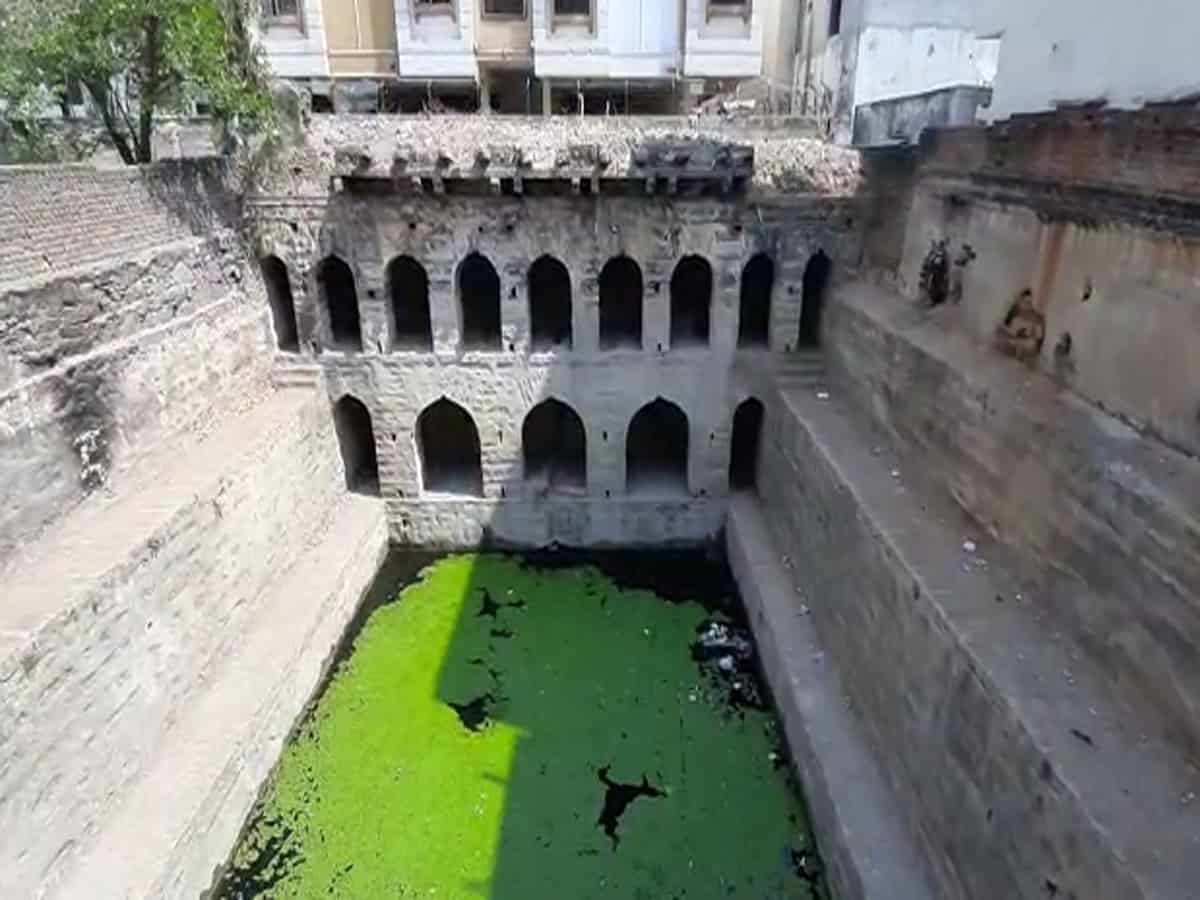 Hyderabad: An initiative has been taken up by the Telangana government to clean and restore the ancient step-wells of Hyderabad.

Principal Secretary of Municipal Administration and Urban Development Arvind Kumar recently has tweeted a photo of a step-well in Gudimalkapur being cleaned and restored to its original look. He added that the Bhagwan Das step-well cleaning work was taken up by the HMDA and the heritage admirers can look forward to visit it and take photographs.

Historians opined that there were many beautiful sightseeing step-wells in the city but due to the continuous negligence by the successive state governments, they were left to be rotted.

Restoration works of the step-wells near Mah laqa bai tomb in Moula Ali, step-well in Pahadi Sharif and the big step-well in Sitarambagh have been taking place.

Another step-well in Bapu ghat cleaning and restoration work is progressing rapidly. These step-wells are of heritage importance in the history of Hyderabad.