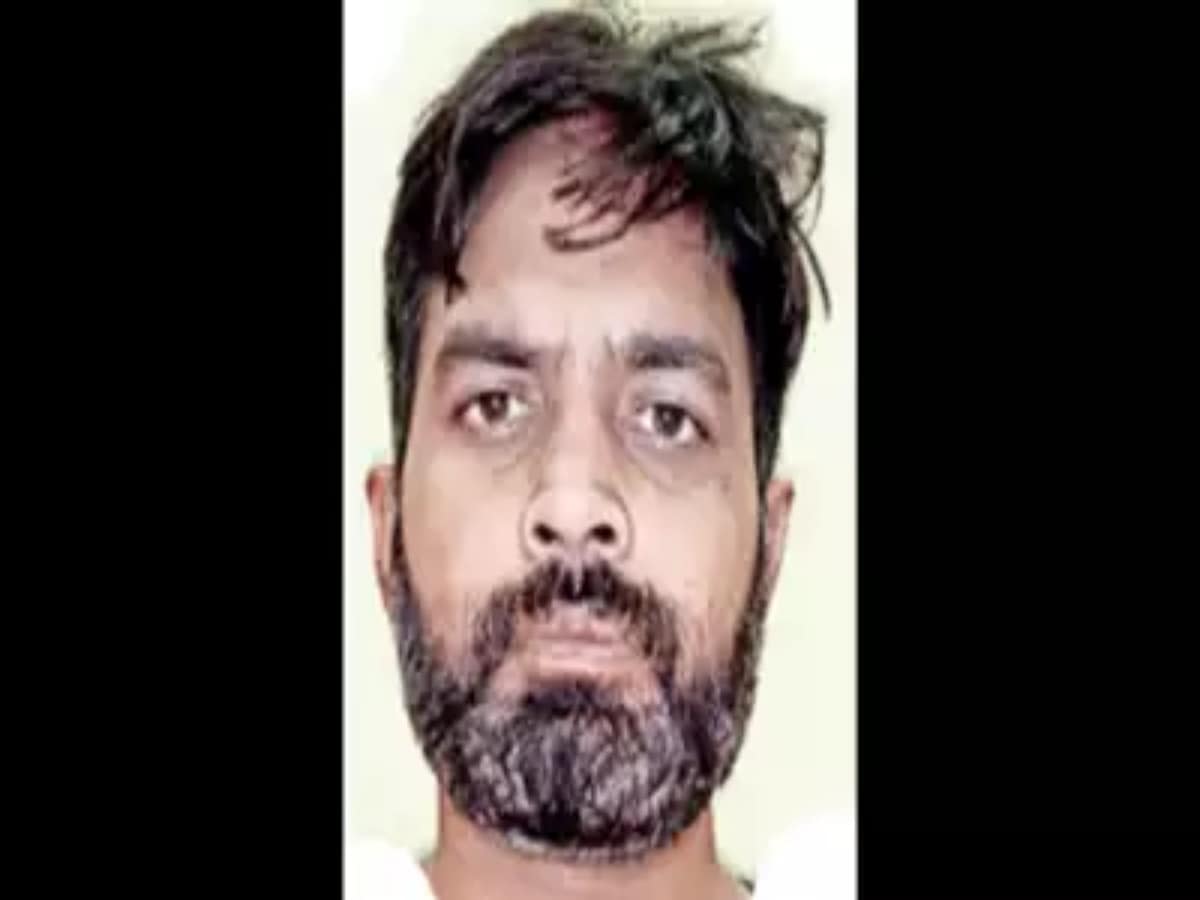 Hyderabad: At least five SUVs stolen from the city last year were found in Rajasthan, being used for smuggling drugs at the Pakistan border.

Out of the five stolen vehicles, three were recently seized by the Rajasthan police in a drug bust. Another car was found abandoned in Jaipur. The prime accused in the case has been identified as, Satyender Singh Shekhawat an MBA graduate, who took to smuggling.

Shekhawat used duplicate keys and Chinese gadgets to steal cars, he revealed to the Hyderabad police during investigation. The police said that the 41-year old accused used to steal cars from various locations in Hyderabad including, Banjara Hills, Petbasheerabad, Nacharam and Dundigal.

Three of these were stolen from parking lots of apartments or from outside the victim’s houses. Police teams from Nacharam and Banjara Hills were unable to arrest Shekhawat from Jaipur in August 2021. In February this year, the Bangalore police nabbed the accused from Jodhpur. Folllowing his arrest, Shekhawat was brought to Hyderabad.

It is to be noted that Shekhawat is a serial offender, who stole 21 cars between 2018 and 2021. He committed the offence across the country including Hyderabad, Bengaluru, Rajasthan and Tamil Nadu. The MBA-graduate has been arrested by police from eight states.