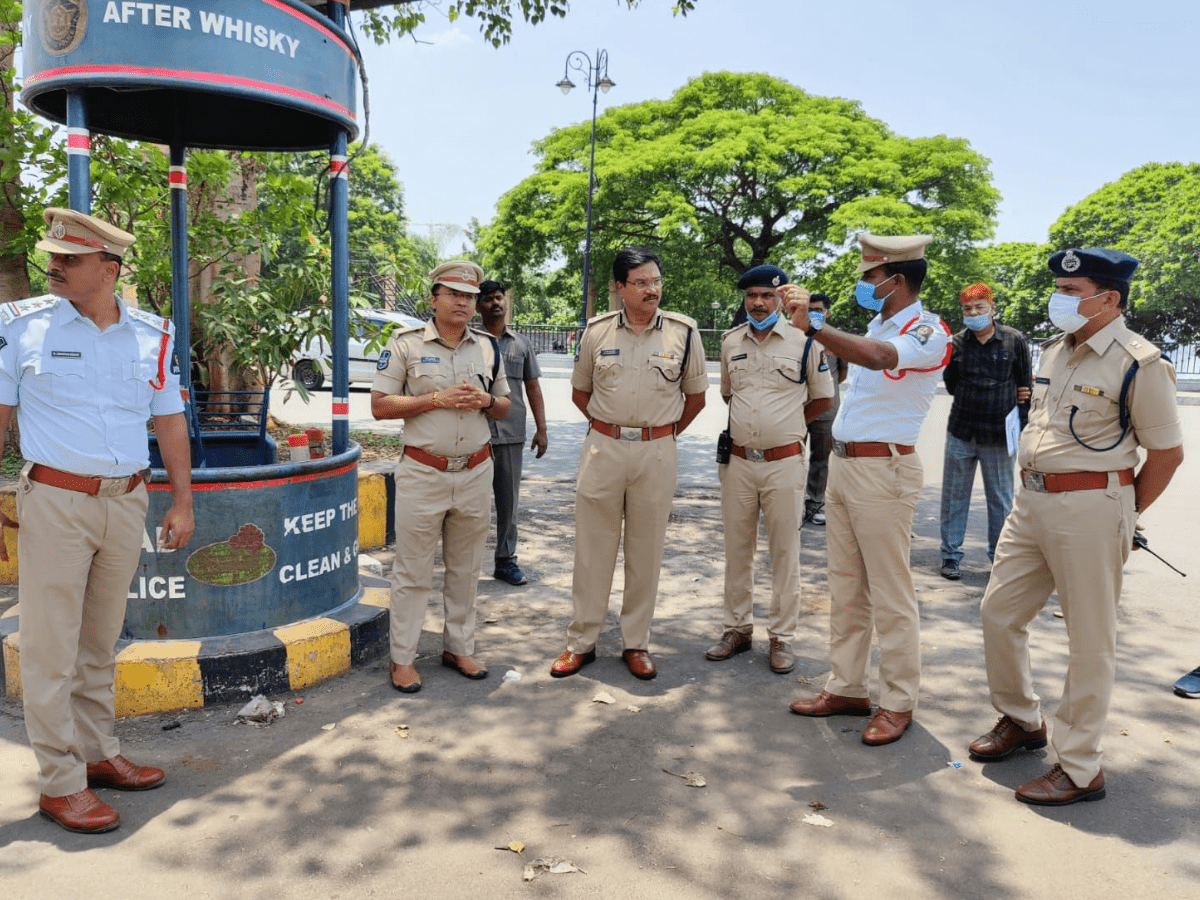 Hyderabad: The traffic police have decided to take stringent actions against the violation of blocking free lefts and crossing stop lines on city roads.

According to the press release, the officials observed that commuters were blocking free lefts and crossing stop lines, and as an impact, a gridlock was constructed.

To ease traffic at junctions strict action will be taken against violators of traffic rules. The engineering cell of the traffic wing is instructed to coordinate with the GHMC officials in laying stop lines and the erection of bollards to ensure the free flow of traffic through free lefts.