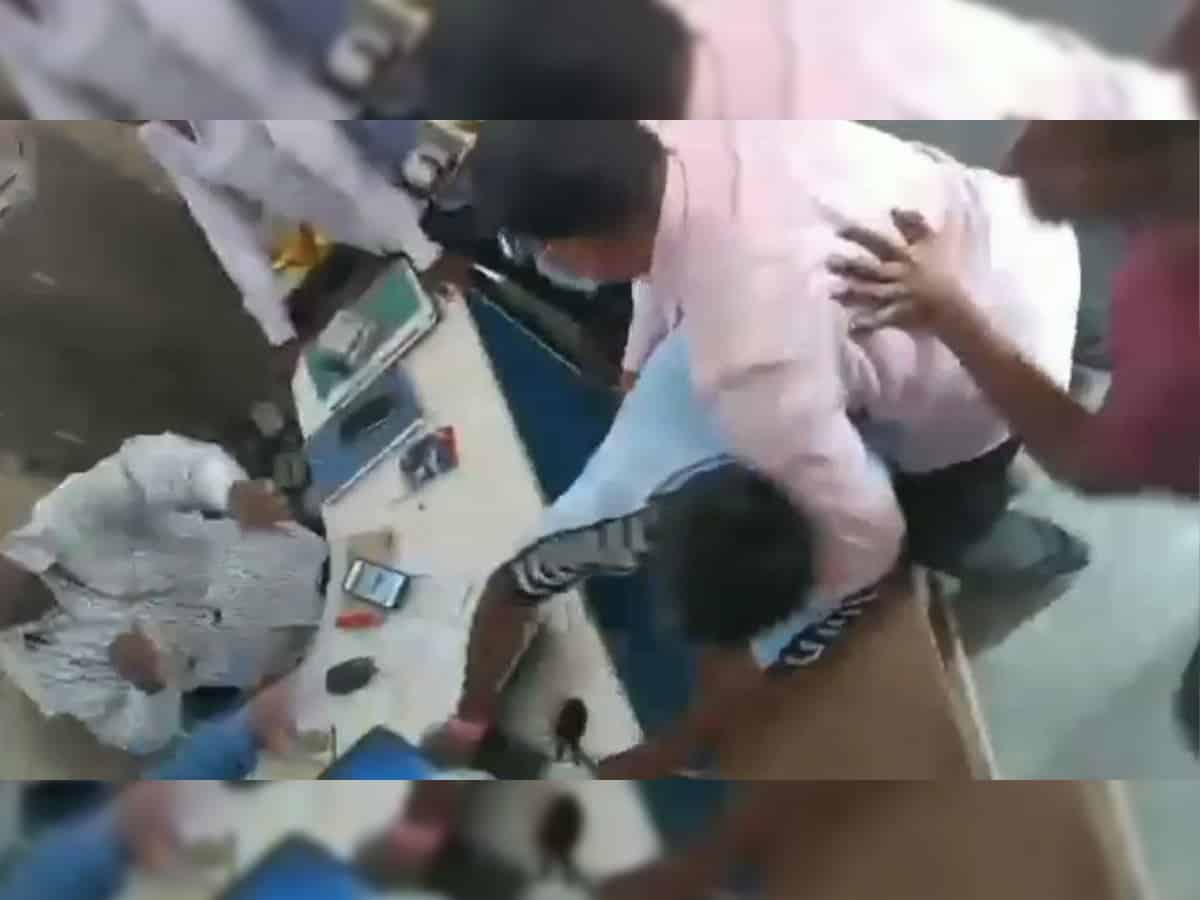 The official, Vijay Kumar, along with other people had gone to various colonies in Tappachabutra and cut power supply of households of those who didn’t pay their electricity bills.

Once he returned to his office, one individual Vishal along with his mother visited the office and had an argument with Vijay Kumar while questioning him regarding the discontinuation of the power supply.

The Tappachabutra inspector G Santosh Kumar said, “During the argument, Vishal hit the official on his chest and abused him. On a complaint, a case was booked and the suspect was taken into custody.”

The police are still investigating others who abused the officials.