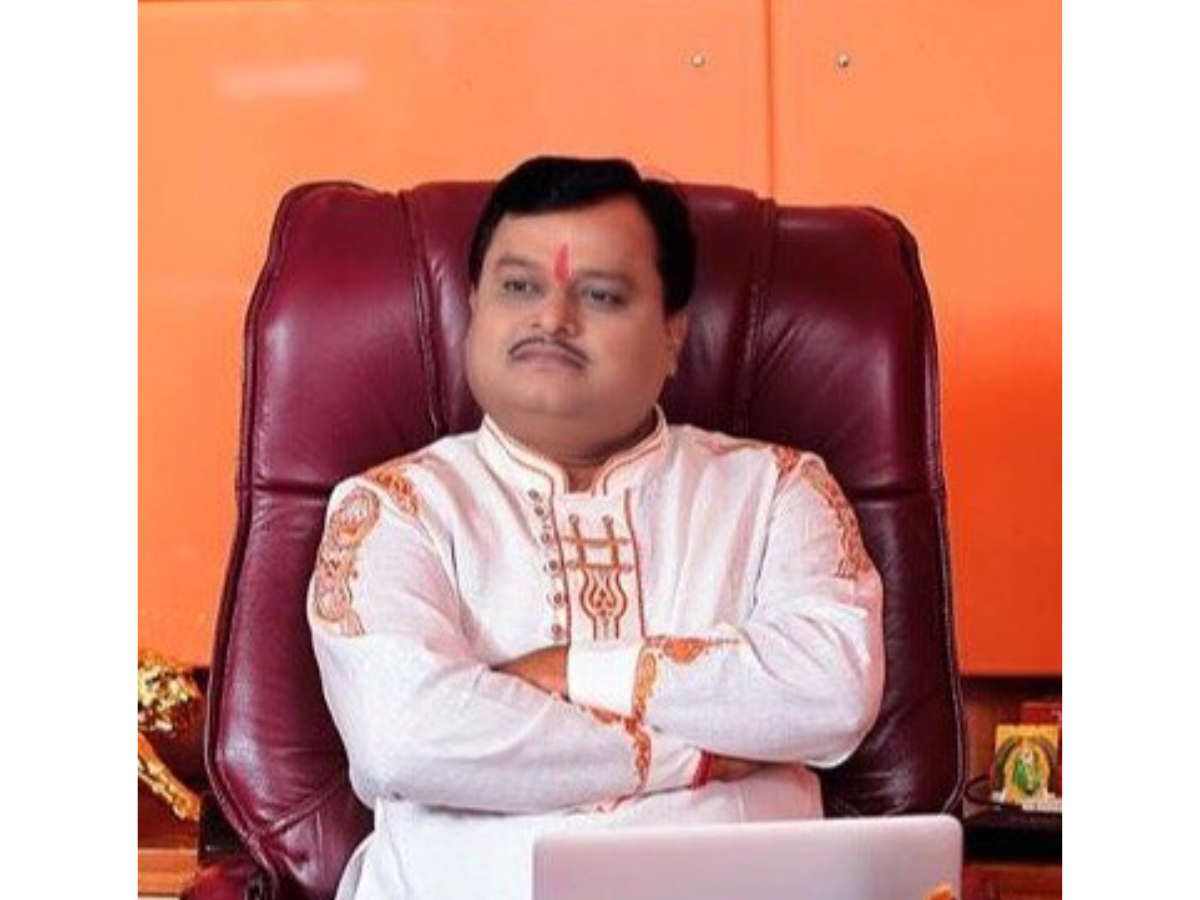 Hyderabad: A case is booked against Suresh Chavhanke, Chief Managing Director of Sudarshan channel for allegedly posting a morphed video of AIMIM president and Hyderabad MP Asaduddin Owaisi on the Facebook page of the channel two days ago.

Social media administrator of AIMIM Mohd Irfan Khan, approached the Hyderabad Cybercrime police station and lodged a complaint with the cops alleging that the channel had tarnished the image of Asaduddin Owaisi and attempted to create unrest in the country by infusing hatred between different communities who are otherwise staying peacefully.

Will work towards harmony: SC female AIMIM councillor from Khargone

The Hyderabad police booked a case against Suresh Chavhanke, who is Editor in Chief and CMD of Sudarshan Television News for allegedly uploading a morphed video of All India Majlis-e-Ittehadul Muslimeen chief Asaduddin Owaisi on social media.

“The morphed videos video’s with captions portray wrong details, negativity among their followers and might cause enmity among different religious groups, the society media page/news channel Sudharshan TV of Suresh Chavhankeh is filled with defamatory and derogatory post throughout, and action against it has to be taken at the earliest before it causes further harm,” he added.